The latest poll from Quinnipiac University shows the 2016 election is currently “too close to call.”

Of the 1,610 voters Quinnipiac surveyed over the past week, 42 percent wanted Hillary Clinton to be president, while 40 percent favored Donald Trump.

Clinton’s lead fell from 4 points to 2 points over the past month and currently falls within the +/- 2.4 percent margin of error.

Clinton is also beating Trump in another important category: unfavorables. 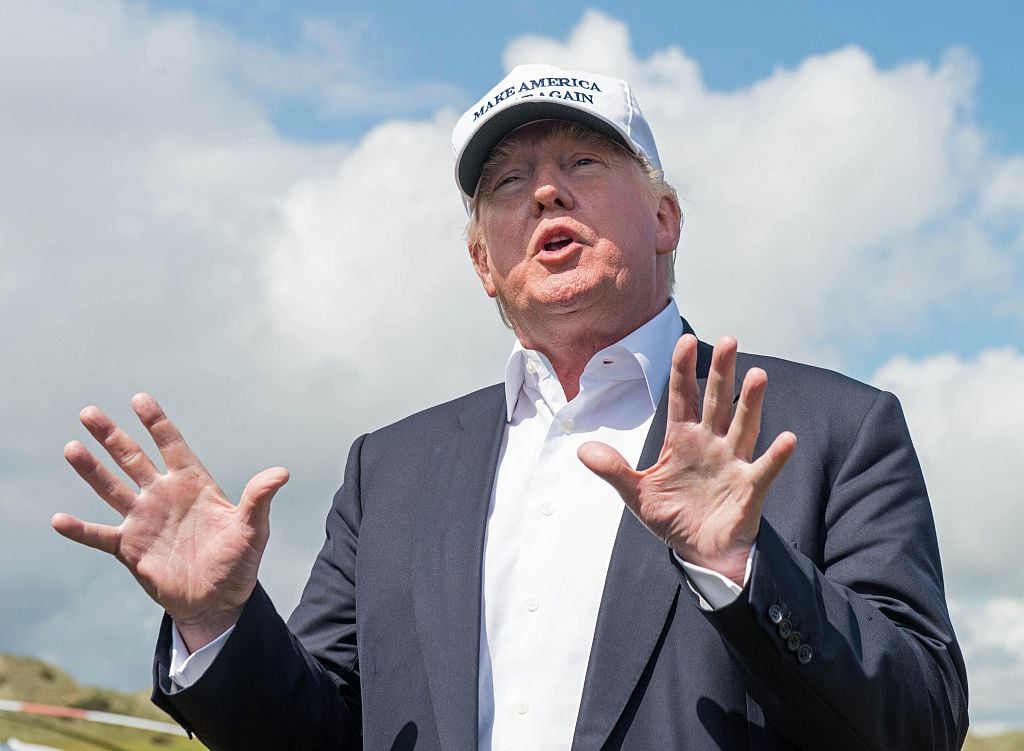 50 percent of survey participants had strongly unfavorable views of the former secretary of state, compared to 48 percent for Trump in the same metric.

Furthermore, 28 percent viewed “honesty/trustworthiness” as the most important personal quality they look for in presidential candidates.