According to Goodman, who is a Republican, Commissioners Ellen Weintraub, Ann Ravel, and Steven Walther — all Democrats — ruled that Fox’s decision to conduct an “undercard” debate with the seven Republican candidates not participating in the primetime debate was an “illegal contribution” to those seven candidates’ campaigns. 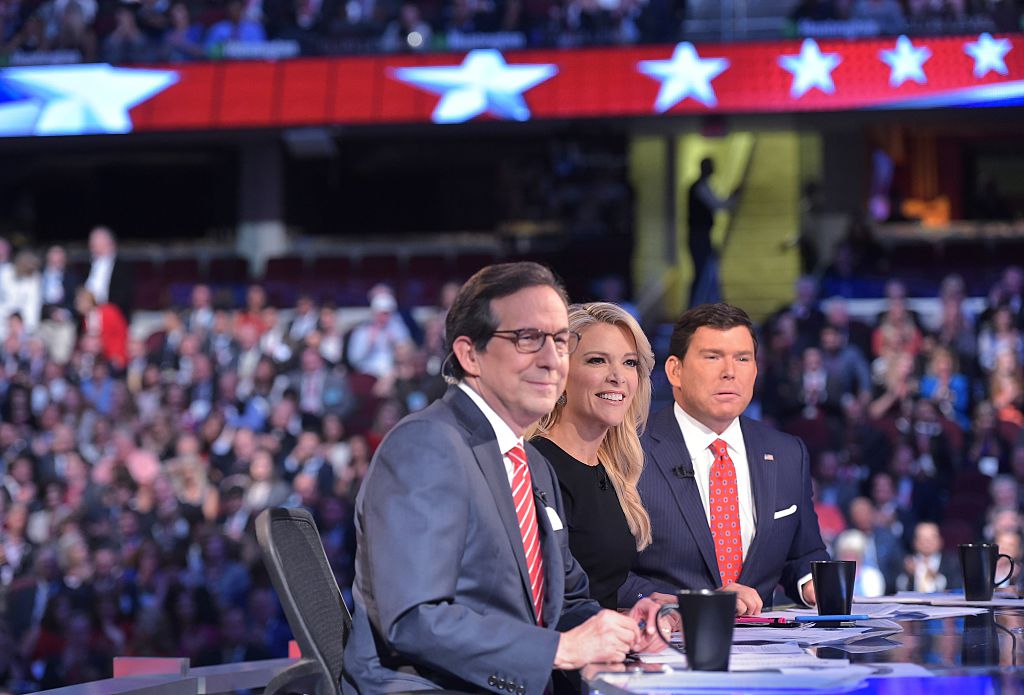 “How could expanding debate news coverage from 10 to 17 candidates be against the law?” he posed to Fox. “All press organizations should be concerned when the government asserts regulatory authority to punish and censor news coverage.” 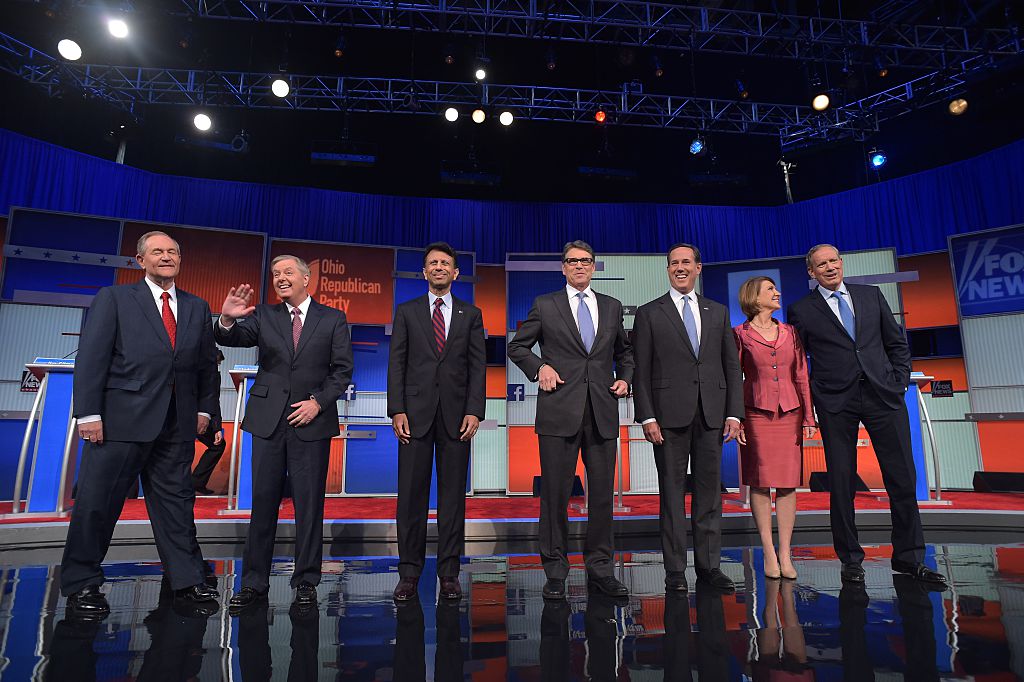 Goodman and the other two Republican commissioners voted to block the motion, which ended in a 3-3 “no-action” split.

He also told Fox that the “editorial decisions” to allow all candidates to debate posed no “practical or logical difference” to interviewing several candidates for a job and should, therefore, be free from FEC regulations.