According to NBC, Muhammad Tarayra — whom the Israel Defense Forces identified as a “terrorist” — gained entrance to the Ariel family home by hopping a security fence.

He attacked a security guard before he barged into Hallel’s room and repeatedly stabbed her.

The IDF posted a photo of the crime scene online.

This morning a teenage girl was violently stabbed in her bedroom by a #Palestinian terrorist. pic.twitter.com/Pege3V5Nmt 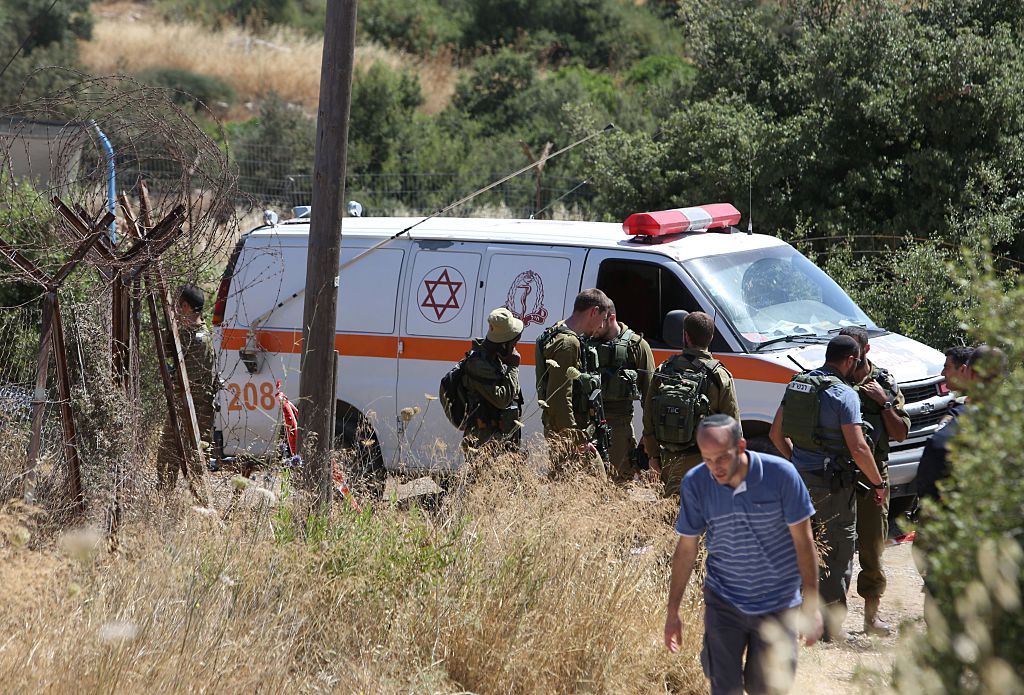 “The horrifying murder of a young girl in her bed underscores the bloodlust and inhumanity of the incitement-driven terrorists that we are facing,” he wrote. “The entire nation deeply identifies with the family’s pain and declares to the murderers.”

“The entire world needs to condemn this murder just as it condemned the terrorist attacks in Orlando and Brussels,” he continued. “I expect the Palestinian leadership to clearly and unequivocally condemn this vicious murder and take immediate action to stop the incitement.”