With the Republican convention approaching, Donald Trump is expected to name a running mate soon. Here’s The Daily Caller’s look at those believed to be under consideration for vice president:

NAME: Newt Gingrich
POSITION: Former House speaker
PROS: Gingrich seems to be openly campaigning for the job, routinely speaking positively of Trump on cable news. Gingrich, during the 2012 race, tapped into some of the same anger that Trump has this election. The former speaker is also an idea machine — something that could come in handy in a White House. He has experience running for president and he matches Trump’s desired trait of a running mate who knows how to get legislation passed.
CONS: Gingrich is not young — he’s 73. Is he capable of being someone else’s number two? And there’s a lot of baggage that comes with Newt. 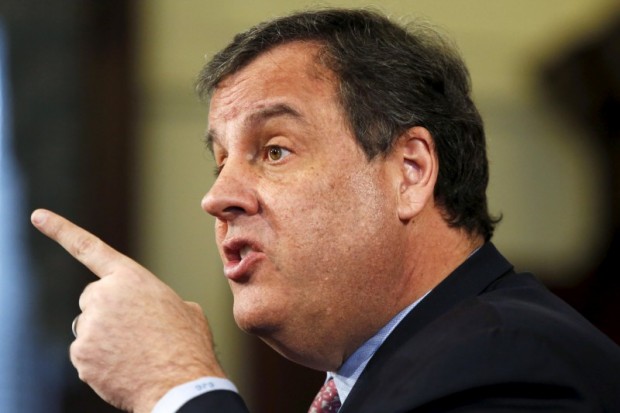 NAME: Chris Christie
POSITION: Governor of New Jersey
PROS: Christie has won two elections in a blue state. And like Trump, he is proudly outspoken, running for president under the slogan “telling it like it is.” He has also shown loyalty to Trump by endorsing him after dropping out of the race but not backing down — despite criticism from some of his Republican friends. Trump has also expressed interest in competing in Christie’s New Jersey — traditionally a reliably-Democratic state in presidential elections. As former chairman of the Republican Governors Association, Christie is an effective fundraiser. The 53-year-old is younger than many of Trump’s other picks.
CONS: Trump has suggested he wants a running mate with Washington legislative experience and Christie doesn’t have any. Like Gingrich, is Christie capable of playing second fiddle to Trump? There’s also Bridgegate, which Democrats would use against him.

NAME: Jeff Sessions
POSITION: Alabama senator
PROS: Sessions, the first senator to endorse Trump, is close to the candidate. He is ideologically on the same page with Trump on immigration and trade. One of his top aides left for a senior position on Trump’s campaign. He could help Trump govern but doesn’t have presidential ambitions of his own and wouldn’t overshadow the top of the ticket.
CONS: Sessions might be help with governing but he doesn’t really bring any electoral advantage, other than energizing Trump’s base. The 69-year old Sessions is a low-key personality who wouldn’t be as effective as a Gingrich or Christie on the campaign trail or on cable news. Alabama is reliably Republican, so Sessions wouldn’t help put another state in play. Democrats would also probably resurface racial allegations, effectively used by opponents during his failed confirmation for federal judge in the 1980s, against him.

NAME: Bob Corker
POSITION: Tennessee senator
PROS: The former mayor of Chattanooga, Tenn. is wealthy, he’s a former businessman and he has foreign policy experience as chairman of the Senate Foreign Relations Committee. The 63-year-old could also help Trump win over members of the skeptical Republican establishment.
CONS: Corker isn’t a household name and his selection probably wouldn’t cause a splash with voters. The Tennessee senator may have recently harmed his chances with the loyalty-demanding Trump by publicly criticizing Trump’s remarks on Judge Gonzalo Curiel’s Mexican ancestry. Like Sessions, he isn’t fiery, and probably wouldn’t be a star on the campaign trail.

NAME: Mike Pence
POSITION: Indiana governor
PROS: Hailing from what could be a battleground state in the general election, the 57-year-old former radio host is an effective communicator who has both Washington legislative experience (he’s the former chairman of the House Republican Conference) and governing experience as governor of Indiana. He’s also popular with movement conservatives.
CONS: He hasn’t been an enthusiastic Trump supporter — Pence endorsed Texas Sen. Ted Cruz in the Indiana Republican primary this year. He also wouldn’t necessarily energize voters like other better known options.

NAME: Tom Cotton
POSITION: Arkansas senator
PROS: The 39-year-old military veteran has had a fast rise in Washington. Harvard-educated, Cotton left the private sector to enlist in the Army. He was then deployed to both Iraq and Afghanistan. He was elected to the House in 2012 and to the Senate in 2014. His selection would please some NeverTrump people, especially the foreign policy hawks in the Republican party who don’t like Trump’s foreign policy and national security positions.
CONS: Cotton is not a very charismatic or telegenic campaigner. He has low name recognition. Arkansas is already reliably Republican.

NAME: John Thune
POSITION: South Dakota senator
PROS: The 55-year-old Thune is an experienced legislator in the Senate Republican leadership. He would bring respectability to the ticket that could help Trump win over skeptical establishment Republicans. He is polished and looks the part.
CONS: Thune doesn’t live in an important swing state. He and Trump couldn’t be more different types of Republicans. They aren’t believed to be close. 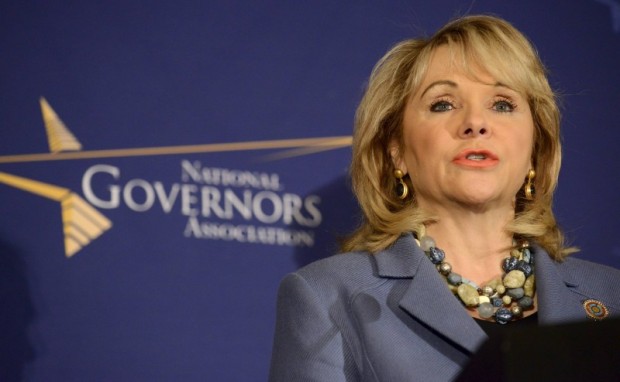 NAME: Mary Fallin
POSITION: Governor of Oklahoma
PROS: The two-term governor of Oklahoma seems to want the job — she has said she’s open to serving as vice president. After someone suggested Fallin for vice president on CNN in April, Trump tweeted his appreciation for the “great..advice.” Fallin served two-terms in the House, giving her the legislative experience Trump would like in a partner. As a woman, she could be an effective attacker of Hillary Clinton.
CONS: The 61-year-old Fallin isn’t well-known nationally. Though choosing a woman for the ticket to run against Hillary Clinton might make political sense, Trump and his advisers have suggested they aren’t interested in choosing someone based on gender or race.

NAME: Rick Scott
POSITION: Governor of Florida
PROS: Florida. Florida. Florida. Scott, 63, comes from one of the most important swing states. He endorsed Trump during the primaries. He was also a businessman before he became governor, which would allow Trump to emphasize the ticket’s private sector background.
CONS: Scott has said publicly he doesn’t want the job. He also doesn’t have any Washington political experience — a quality Trump apparently finds important in a running mate.

NAME: Joni Ernst
POSITION: Iowa senator
PROS: Ernst, 46, elected to the Senate in 2014, isn’t well known nationally but could help Trump in several ways: she’s well-liked on Capitol Hill, she has military experience, she can help him with women and hails from a swing state. Arizona Sen. John McCain has talked her up as a potential pick.
CONS: Ernst hasn’t been in Washington very long. She doesn’t have a relationship with Trump. She didn’t endorse Trump during the primaries.

NAME: Richard Burr
POSITION: North Carolina senator
PROS: The 60-year old Burr represents a swing state Trump is hoping to win. Burr, the chairman of the Senate Intelligence Committee, could help Trump with national security. He could also be helpful in assuaging the concerns of members of the Republican establishment.
CONS: Burr doesn’t have a national profile and lacks the star power of other options. 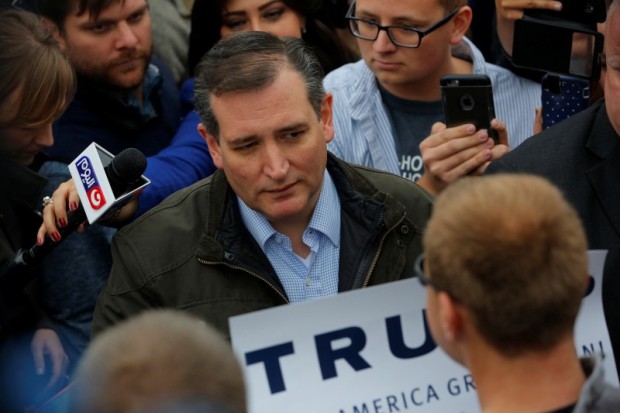 NAME: Ted Cruz
POSITION: Texas senator
PROS: Trump reportedly is interested in reconciliation with his chief conservative rival during the Republican primary. Having the 45-year-old Cruz on board could help make sure Trump has the support of the conservative movement. Cruz, elected to the Senate in 2012, ran as an outsider. A Trump-Cruz ticket could bolster Trump’s framing of the contest as against the establishment, represented by Hillary Clinton.
CONS: Though they started off friendly, the contest between Trump and Cruz got particularly nasty. On the day Cruz dropped out of the race, Trump was pushing the conspiracy that Cruz’s father was involved in the Kennedy assassination. Cruz still has not endorsed Trump. He’s also likely thinking he has a better chance of being president by waiting until after Trump is gone.