The men who founded America all had one thing in common: they liked booze.

President George Washington spent a full 7 percent of his income on alcohol, while President John Adams started off the day with a tall glass of hard cider. President James Madison, the “Father of the Constitution,” was known to consume a pint of whiskey a day.

Booze played a large part in the lives of our most brilliant revolutionary heroes, providing them with some hard-earned merriment after a long day building our country’s government from scratch. Like it or not, the United States is a nation built on alcohol. So this Fourth of July, why not uncork a bottle—or two, or three—and party like your favorite founding father? 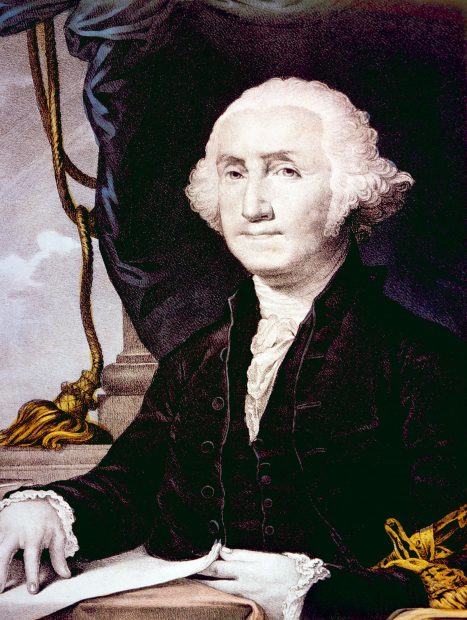 Washington loved a good American porter laced with molasses, as well as Madeira, rum, and punch. He had a wooden set of teeth explicitly because they would become stained brown with all the brandy and wine he guzzled. When they got too dark, he would simply replace them. His expenditures for alcohol in 1775 were 1,000 percent higher than the average household, and he once consumed enough “Fish House Punch”—a rum-based punch first concocted in 1732—that he allegedly couldn’t bring himself to write in his diary for three straight days. How’s that for a hangover? 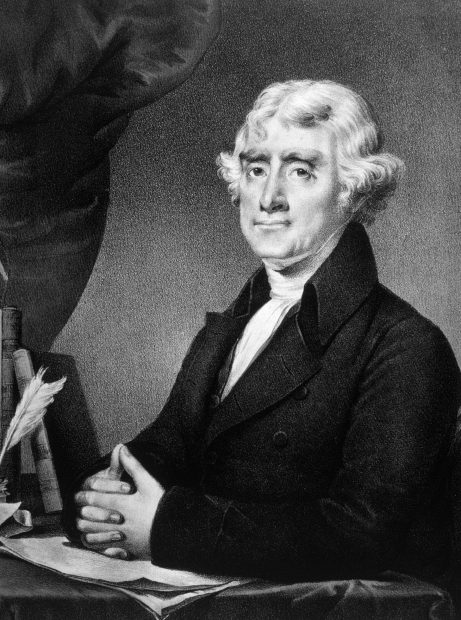 President Thomas Jefferson drank a lot, but at least he was classy about it. He was the first president to stock the White House with wine, and he allocated 200 acres of his plantation, Monticello, to viticultural experimentation overseen by Italian Phillipo Mazzei. He even convinced the secretary of the treasury to lower the duty on wine, although this still didn’t reduce his burgeoning debt. Between 1822 and 1824, he supposedly consumed 1,200 bottles of wine—almost two bottles per day. 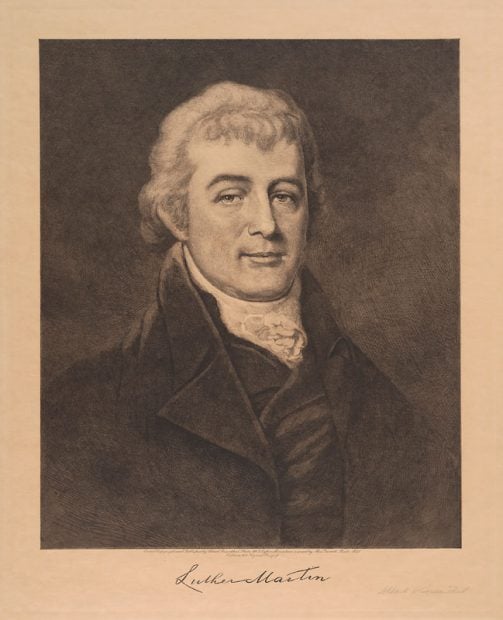 Luther Martin was a Maryland lawyer who refused to sign the Constitution —and also possibly the heaviest drinker of that period according, to historian Lawrence Goldstone. “No one, perhaps in the whole of American history, could drink with Luther Martin,” Goldstone wrote. Martin liked to drink so much that nothing could hold him back. When representing a man in court, he once promised to “not drink a drop.” So he poured 90-proof brandy over a loaf of bread and ate it with a fork and knife—and then went on to win. 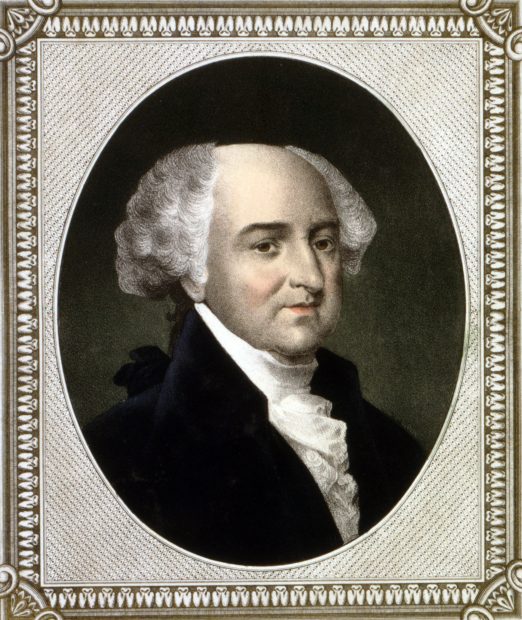 Adams allegedly partied six hours a night for seven straight weeks with the young members of the Continental Congress, even at age 40. When Moreau de St. Mery, a French dignitary, stayed with the him, he was shocked by their intense revelry: “They keep drinking right through desert…The bottles then go the round continuously, each man pouring for himself. Toasts are drunk, cigars are lighted, and diners run to the corners of the room hunting night tables and vases which will enable them to hold a greater amount of liquor.”

In case you aren’t inspired yet, here’s the bar tab from a 1787 farewell party in Philadelphia for Washington: 89 pounds, or $15,400 in today’s dollars. The 55 attendees drank 54 bottles of Madeira, 60 bottles of claret, eight of whiskey, 22 of porter, eight of hard cider, 12 of beer, and seven bowls of punch.

That’s a lot of hooch.