Hillary Clinton’s staffers were unhappy that she made them work on the Fourth of July. 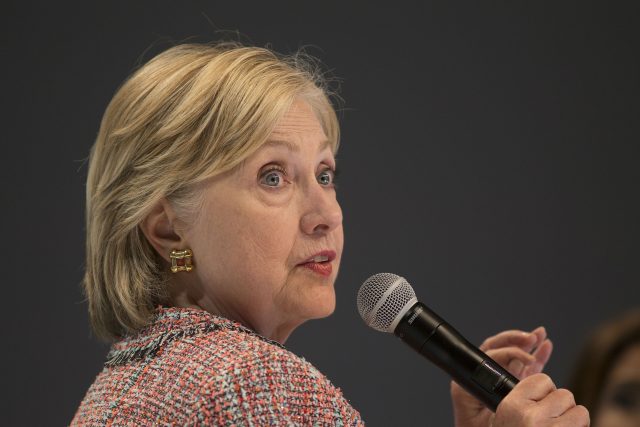 Even the lowest-ranking members of the presumptive Democratic nominee’s team had to work over the holiday weekend, a source told Page Six, after an intern in the Hamptons was overheard complaining that she had to leave because Clinton was “not giving anyone the day off on July Fourth.” (RELATED: You Too Can Live Like Chelsea Clinton For A Mere $6 Million)

“She was saying that she and some of her co-workers were unhappy about it,” the source said. 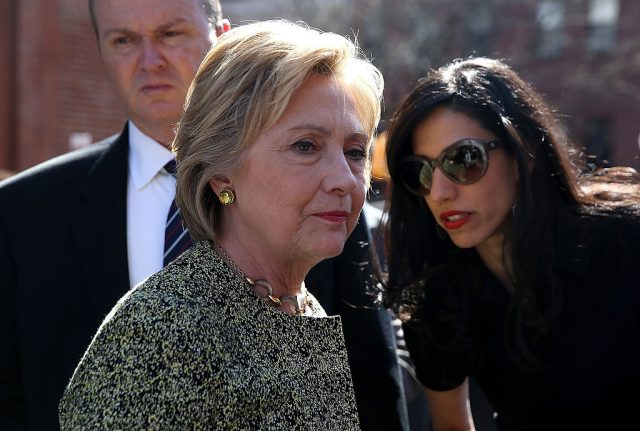 On Saturday, Clinton was “voluntarily” interviewed by the FBI for nearly four hours at its headquarters. (RELATED: Hillary Clinton Interviewed For Nearly Four Hours At FBI Headquarters)

“Secretary Clinton gave a voluntary interview this morning about her email arrangements while she was Secretary,” Clinton campaign spokesman Nick Merrill said in a statement on Saturday.

“She is pleased to have had the opportunity to assist the Department of Justice in bringing this review to a conclusion. Out of respect for the investigative process, she will not comment further on her interview.”