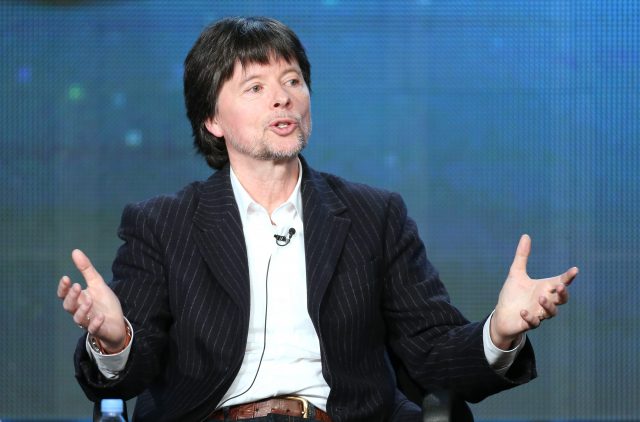 During an interview with the Daily Beast, the 62-year-old lashed out at Christians who support the presumptive Republican nominee because he said Trump “lusts after his own daughter.”

“The Republican Party has been extraordinarily successful at getting many groups of people to vote against their self-interest,” Burns said. “Evangelicals are voting for Donald Trump. What part of Donald Trump reminds you of Jesus Christ?” (RELATED: Ken Burns Attacks Trump In Stanford Commencement Speech)

“Trump lusts after his own daughter on national radio, talks about women’s bodies and breasts in such a disparaging way, and mocks them. How is this in any way Christian? When you make the ‘other’  the enemy, how is that Christian?” 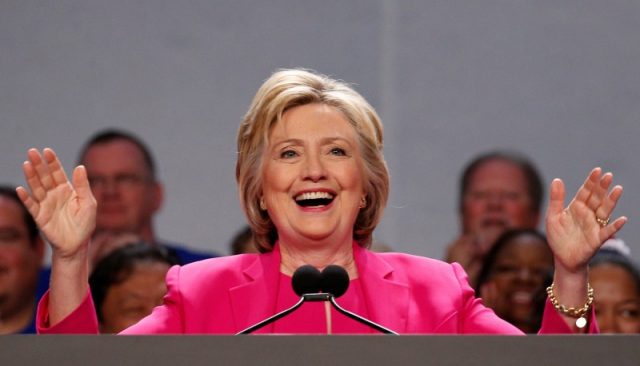 Burns added that he thinks Trump is more of a predator than Hillary Clinton. (RELATED: Bryan Cranston: ‘I Believe Donald Trump Loves This Country’)

“An amoral internet permits a lie to travel around the world three times before the truth can get started, and we live in a place where lying is OK — where a lassitude develops where it doesn’t matter what the truth is — and that’s how it’s possible for someone like him to be advanced who is so clearly temperamentally unsuited and has no idea about governing.”

“The problem with our media today is we have no perspective. History provides the ability for calm perspective and rational thinking. Nowhere in the history of the United States has their been a more unqualified person — just ask a historian.” (RELATED: Simon Cowell Reveals Why Americans Are So Drawn To Donald Trump)