President Barack Obama and Hillary Clinton are flying together on Air Force One to their scheduled campaign stop in Charlotte, N.C. Tuesday, which CBS’ Mark Knoller noted falls into a grey area of federal campaign contribution laws. (RELATED: Undeterred By FBI Investigation, Obama To Campaign With Hillary)

Tomorrow: Pres Obama, makes his first campaign appearance for @HillaryClinton at a rally in Charlotte. They’ll fly there together on AF-1.

Under @FEC rules, the Clinton Campaign will have to reimburse the government for a share of the costs of Air Force One tomorrow.

Individuals can also spend up to $2,000 for party-designated travel and be reimbursed, but the maximum of $3,000 the Clinton campaign would give back to the president pale in comparison to the total costs of operating Air Force One. 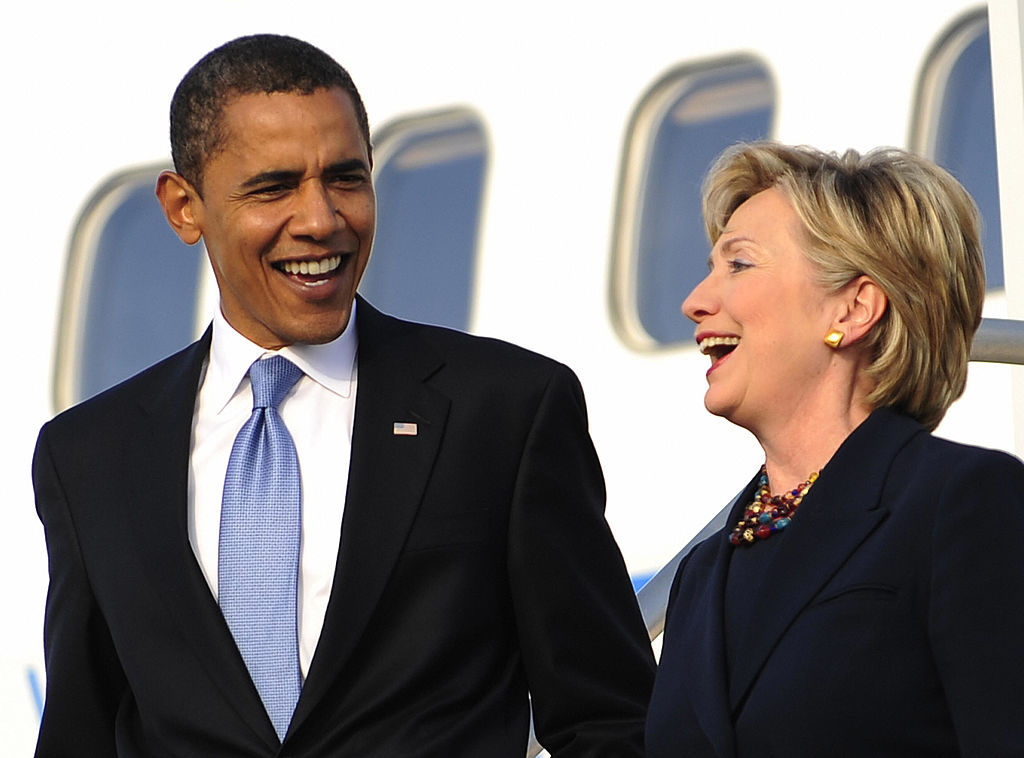 Judicial Watch estimates the cost of keeping POTUS in the air at $206,000.

[dcquiz]A 2006 Associated Press report on President George W. Bush’s travel shows that whenever his administration campaigned for candidates, it was “taxpayers, not the campaigns or political parties, who foot most of the travel bill.”

“Federal Election Commission guidelines say the campaign must reimburse the government only the equivalent of a first-class fare for each political traveler on each leg of the trip,” it explained. “Typically, that means paying a few hundred or at most a few thousand dollars to cover the president and a couple of aides from the White House Office of Political Affairs.”

Assuming Air Force One travels at 500 knots per hour — the average cruising speed of a 747 — along the Federal Aviation Administration’s preferred flight path, it will take approximately one hour to fly from Joint Base Andrews to Charlotte Douglas International Airport. 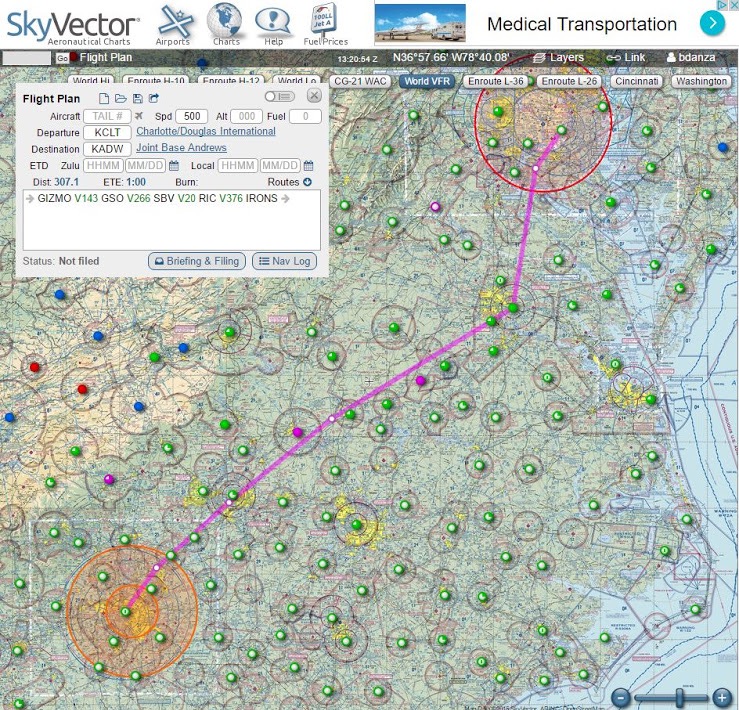 Therefore, taking into account both official FEC guidelines and precedent set by past presidents, those two hours of roundtrip, Obama-Hillary airtime will cost American taxpayers upwards of $400,000.

Knoller also noted that the current administration has refused to make public Obama’s travel expenses for his entire tenure in office.

For 7 years, the WH has repeatedly refused to disclose its method of calculating costs of pres political travel that must be reimbursed.

The WH has repeatedly refused CBS News requests for an itemized accounting of the costs of presidential political travel & reimbursements.

By the most conservative of estimates, travel for the Obama’s 2015 family vacations — including summering in Martha’s Vineyard and a Christmas jaunt to Hawaii — cost taxpayers more than $6 million. (RELATED: The Obamas’ Christmas-Hawaii Plane Tickets Will Cost Tax Payers $3.7 Million)