The Internet was furious after the director of the FBI recommended no criminal charges against Hillary Clinton after she used a private server to communicate about classified information. 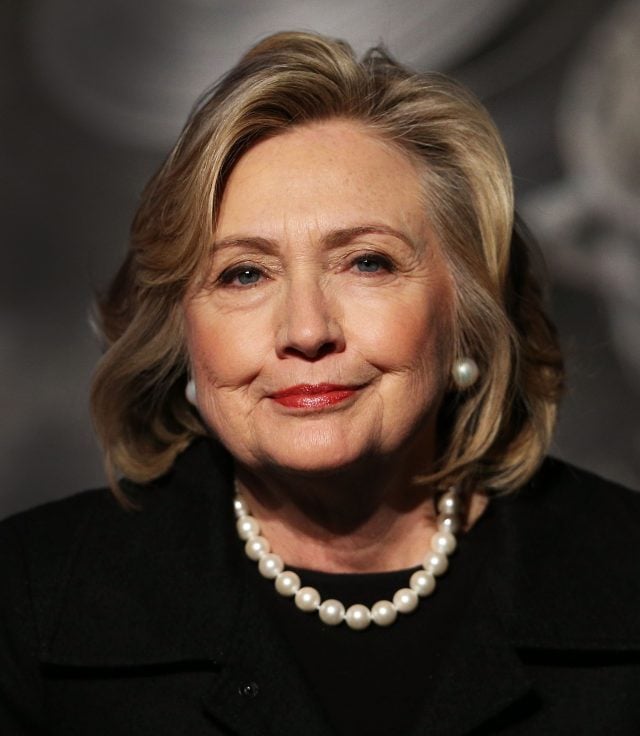 “Although there is evidence of potential violations of the statutes regarding the handling of classified information, our judgment is that no reasonable prosecutor would bring such a case,” James Comey said during a press conference Tuesday.

“To be clear, this is not to suggest that in similar circumstances, a person who engaged in this activity would face no consequences.”

People were quick to express their frustration on Twitter.

@fbi @hillaryclinton @mossadnews The FBI says that she is guilty but they WILL NOT prosecute!!

THis is an outrage!! @realDonaldTrump @HillaryClinton She was careless with classified information! @cnn @ABC @CBS https://t.co/mY25tKzXt8

That dude Barack let @HillaryClinton off the hook. #imnotwithstupid

@GMA @HillaryClinton we all knew the fix was in

As a Democratic member of the voting public, I fully reccommend @HillaryClinton step aside in the race for President. Careless actions.

@HillaryClinton should walk directly into a prison cell. @FBI Director and @LorettaLynch are involved in coverup! https://t.co/CPvdmveE1q

Hillary Clinton just needs to back out of the presidential race. Why have someone who is “excessively careless” as our president?

@realDonaldTrump @FoxNews @HillaryClinton the fix is in! Congrats Hillary! Dodged another bullet

Can I be ‘extremely careless’ and get away with serious shit like HRC? I’d like that treatment going forward. Fuck you @HillaryClinton

The justice system is rigged!. @HillaryClinton is a crook!

I no longer have faith in my government. This is a disgrace. FBI #Comey @HillaryClinton

If @HillaryClinton was colored she would be prosecuted: just another example of #WhitePrivelege! #jamescomey #fbi #sham #shame

I am disgusted by our FBI and their failure to recommend indictment for Hillary Clinton.