The first four games of the 2016 NFL season aren’t the only upcoming events Tom Brady is missing.

Despite rumors he would attend, the New England Patriots quarterback will reportedly skip the Republican National Convention in Cleveland.

Despite speculation to contrary, Pats QB Tom Brady will not be attending Republican National Convention in Cleveland this month, per source.

Brady has voiced support for Trump throughout the election cycle but has distanced himself from the presumptive Republican nominee in recent months. (AUDIO: Tom Brady: ‘I Support Trump… That Is What I Have To Say) 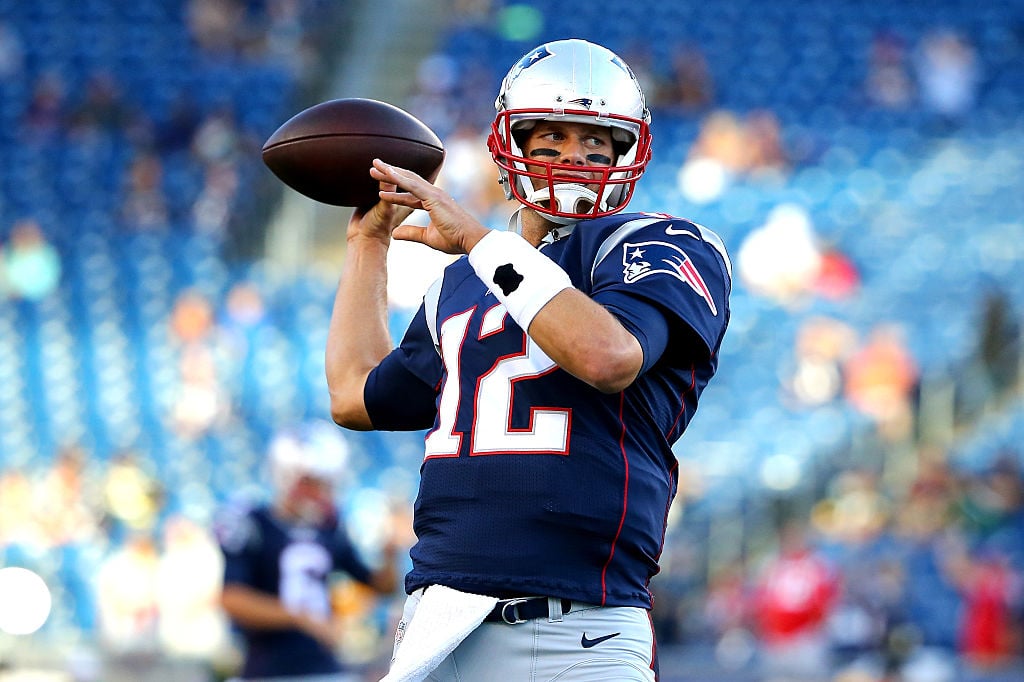