A 22-year-old Iowa man was arrested for having a little too much fun over Independence Day weekend.

According to KWQC 6, the Polk County Sheriff’s Department responded to a call about an intoxicated man, Quinnlan R. O’Meara, shooting off fireworks at 4:00 am Sunday morning. 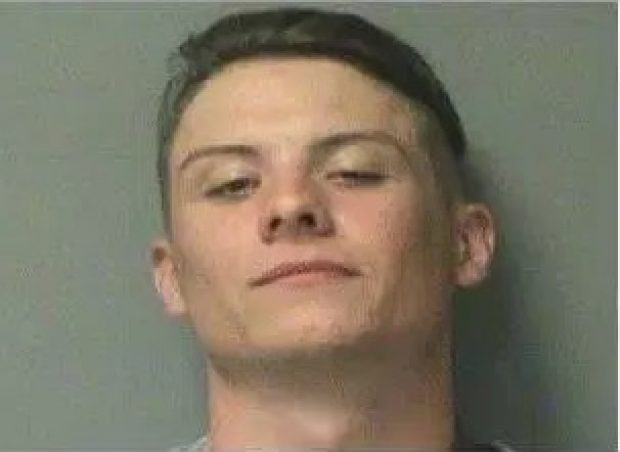 Police confiscated O’Meara’s fireworks and informed him he would be arrested if he continued shooting them off, a misdemeanor under Iowa state law.

Naturally, in the spirit of patriotism, he did just that.

When authorities returned to the scene after complaints continued, they found O’Meara “holding a firework in one hand and a lighter in the other.”

He reportedly told the responding officers that he planned on lightning a roman candle “with a blunt in his mouth because this is America.”

O’Meara was charged with using fireworks, public intoxication and disorderly conduct, and to top it all off, he told police that instead of taking a preliminary field-sobriety test, “he would take a preliminary go fuck yourself test.”