“They think just think just because, hey, you’re black, you’re supposed to vote for the Democrats. That’s wrong ladies and gentlemen. We need to start standing up for freedom and liberty.”

Glenn then set his sights on two of the country’s foremost black political organizers, the Reverends Jesse Jackson and Al Sharpton. 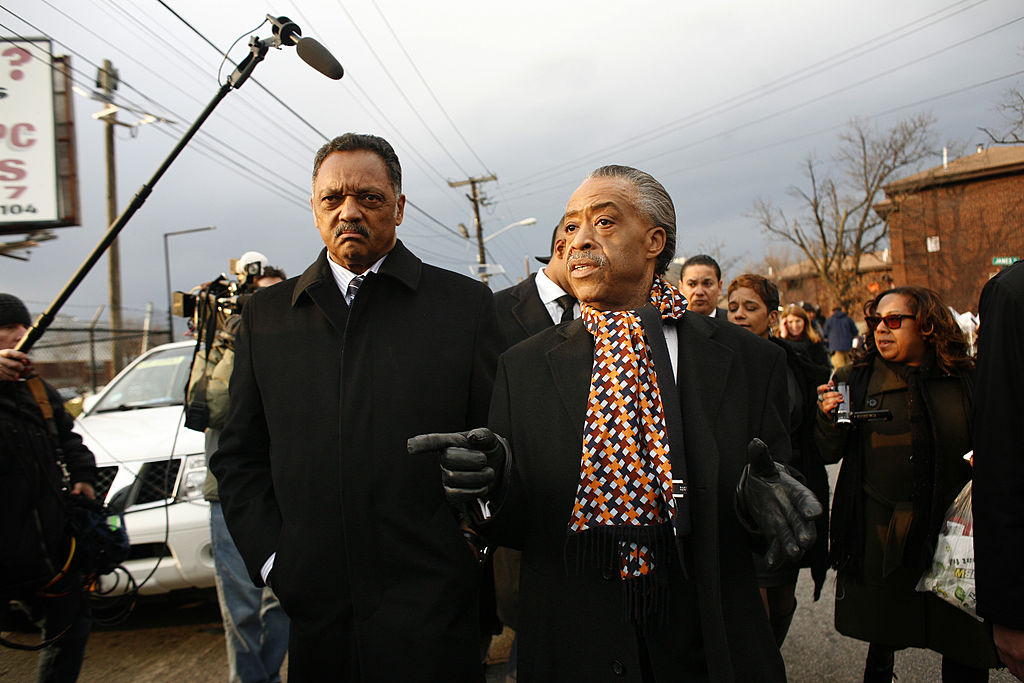 “I’m still waiting for Jesse Jackson and Al Sharpton,” to express a similar sentiment, he explained. “You know Al Sharpton doesn’t even pay for his own suits. These people do not speak for me ladies and gentlemen. They don’t speak for all black people.”

“We need to shine the light on them. We need to show the fact that when you start thinking about freedom, liberty, personal opportunity and responsibility and opportunity to achieve the American Dream, the Republican party is the best party to do that.”