Chelsea Manning was hospitalized after he attempted suicide Tuesday. 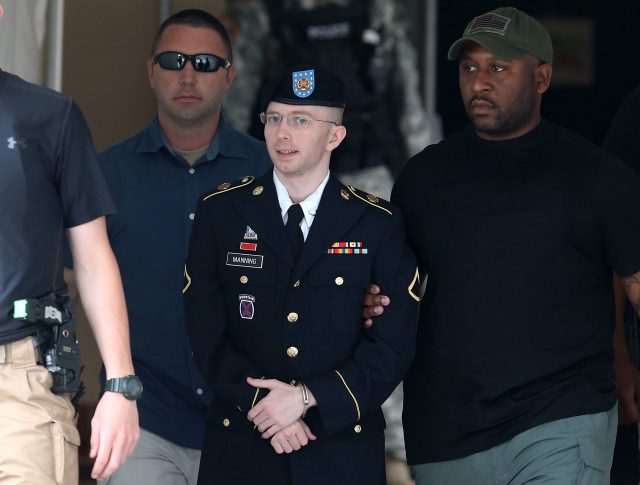 The 28-year-old — who is serving a 35-year sentence for leaking classified military documents — was rushed to the prison hospital after he reportedly tried to hang himself in his cell at the Fort Leavenworth, Kansas prison.

Manning has now been released and is being “monitored,” a prison official told TMZ Wednesday. 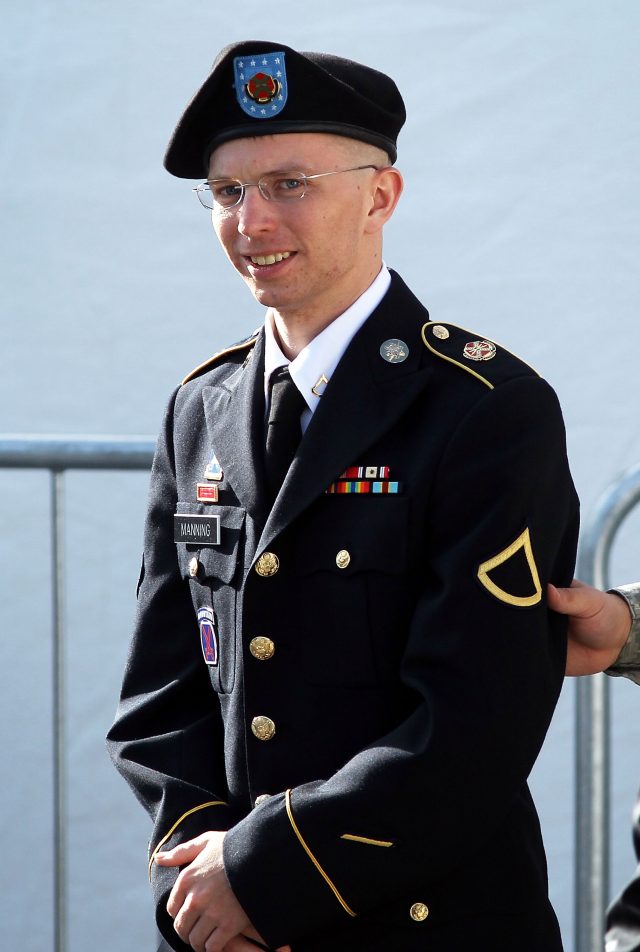 In 2010, Manning was convicted of 21 charges, including several acts of espionage, after he leaked classified Army documents to the website WikiLeaks, including sensitive State Department cables.

While in prison, Manning said he was transitioning into a woman and would now go by Chelsea.