Documents uncovered by the hacker “Guccifer 2.0” show that the Democratic National Committee plans to spend nearly $1,000,000 in efforts to sabotage the Republican Convention in Cleveland.

First reported by The Smoking Gun, the 22-page “Counter Convention Plan Sketch” will “set the tone in Cleveland before the convention kicks off with activities previewing the most likely and most outrageous falsehoods we expect to hear at the RNC.” 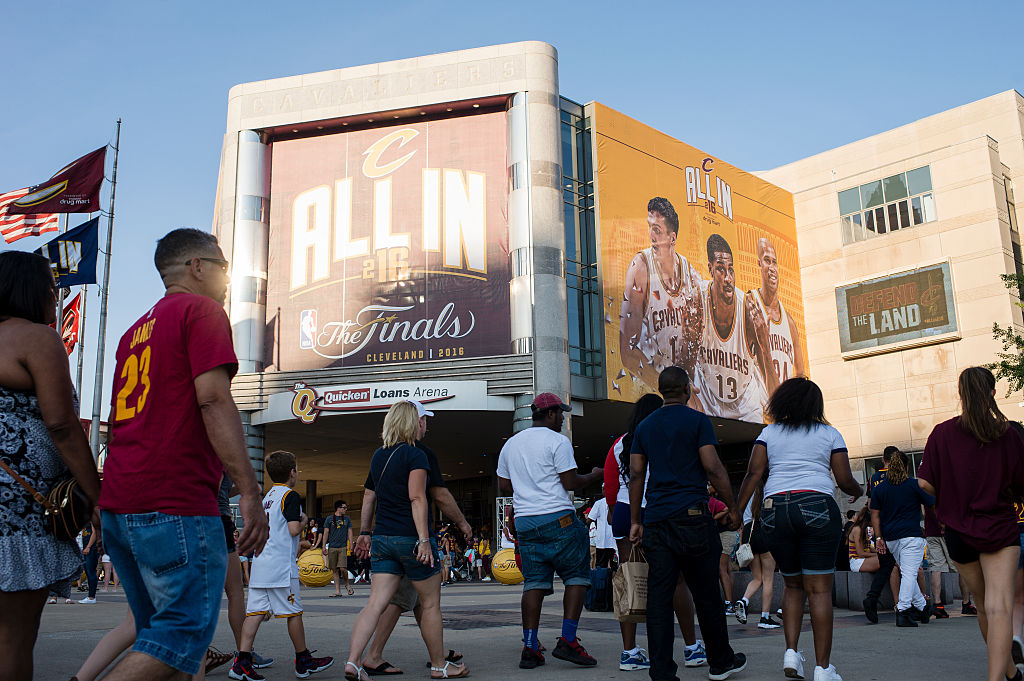 In addition to providing “mobile rapid response” to the Republican activities, DNC operatives will host “live-staged” events — like a Reince Priebus-themed “Bailey’s Cereal Breakfast” — mocking the GOP and its presumptive nominee Donald Trump. 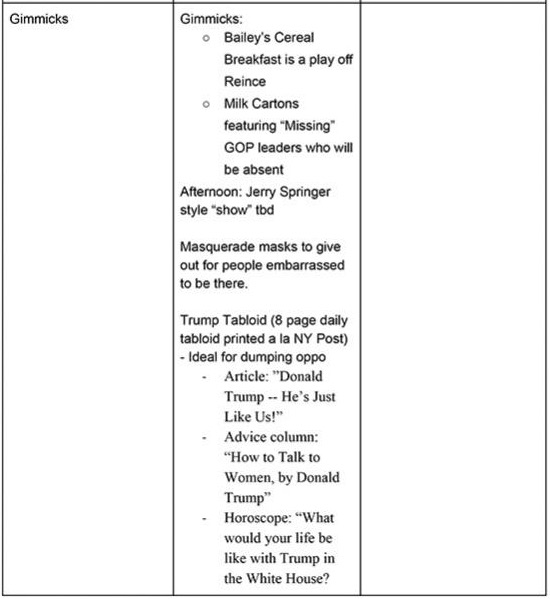 Aides also plan to “infiltrate friendly union hotels and properties around the convention that Republicans will be patronizing to distribute ‘care’ packages” of anti-Trump chotchkies. 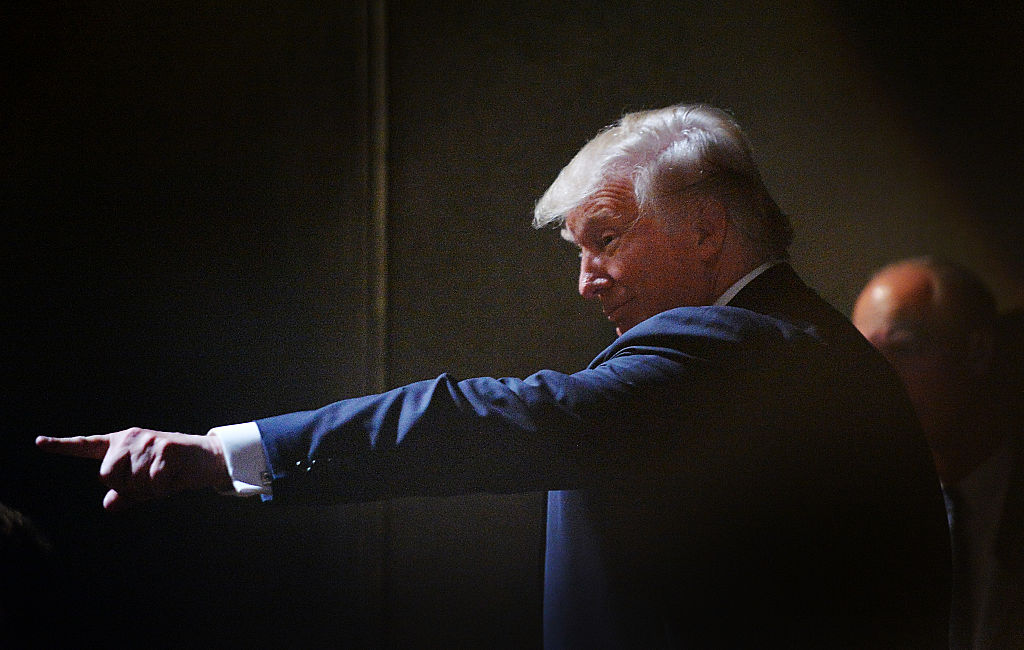 Donald Trump motions to the crowd while leaving the stage after a campaign event at the Duke Energy Center in Raleigh, North Carolina (Getty Images)

By the DNC’s own estimations, these operations will cost upwards of $800,000. 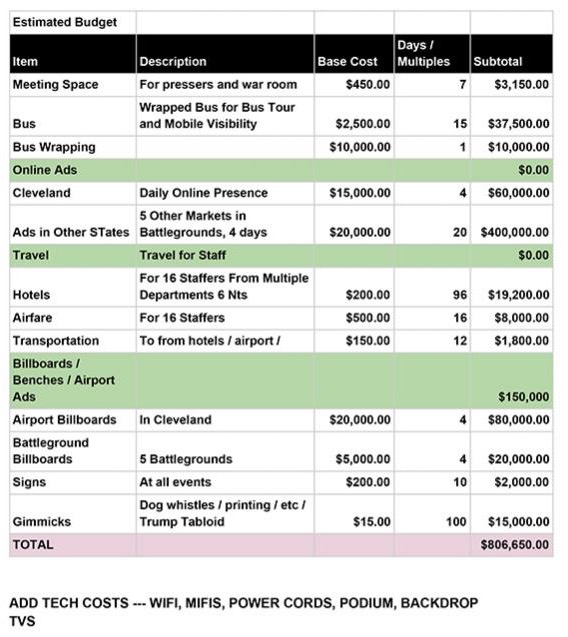