“Game of Thrones” fans will have to wait longer than normal for the next season to arrive. 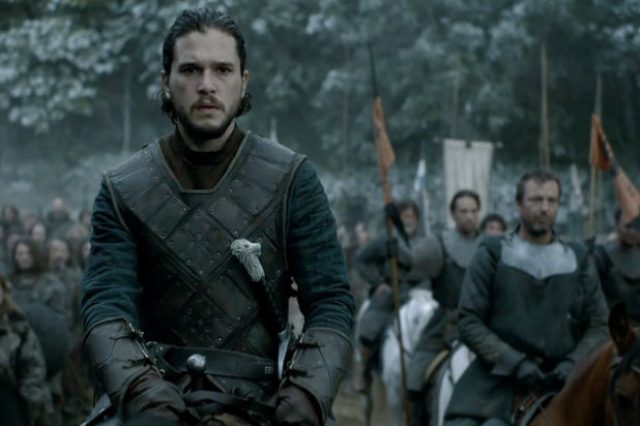 Showrunners David Benioff and D.B. Weiss revealed in a recent interview on the UFC Unfiltered podcast that production is being delayed, which means the season seven premiere date is being pushed back as well.

“We don’t have an air date yet,” Weiss and Benioff said. “We’re starting a bit later because at the end of this season, ‘Winter is here’ — and that means that sunny weather doesn’t really serve our purposes any more. So we kind of pushed everything down the line, so we could get some grim, grey weather even in the sunnier places that we shoot.”

Since “Game of Thrones” premiered in 2010, each season has kicked off in either late March or mid-to-late April. However, given the fickle nature of the weather, season seven may not arrive until several weeks after.

To make matters worse for die hard fans, the upcoming season will only contain seven episodes as opposed to the normal 10. The show is expected to end its run after a shortened eighth season in 2018.

“Game of Thrones” concluded its sixth season in epic fashion with “The Winds of Winter,” which aired June 26.