John Wayne was an American icon.

The actor was best known for his trademark roles as a tough-talking, no-nonsense, always-quotable cowboy, and although he died almost 40 years ago, Wayne still regularly ranks as one of the country’s favorite actors. 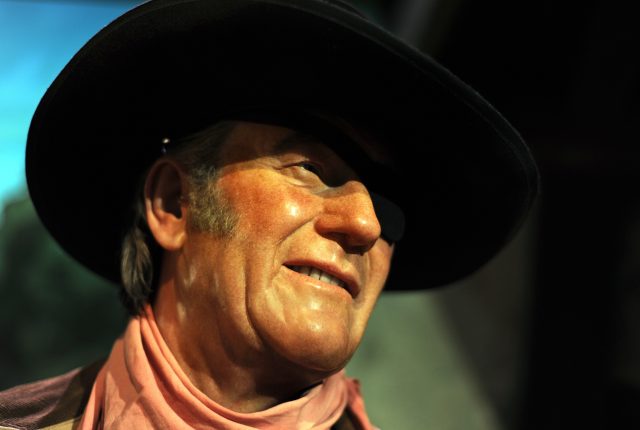 These are his most classic quotes. 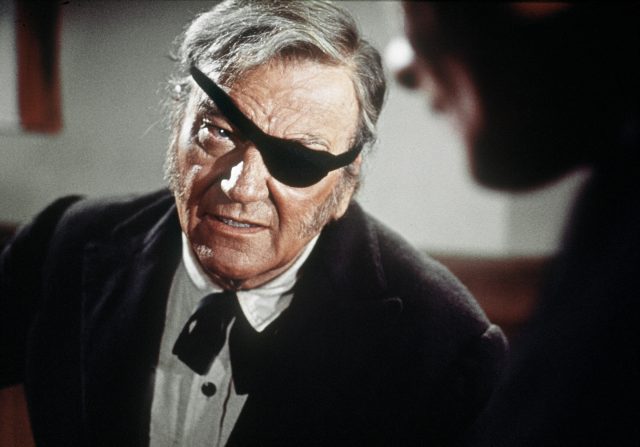