Rapper Azealia Banks defended her decision to lighten her skin in a long video rant to followers.

On Wednesday, the 25-year-old rapper posted a 21-minute video on her Facebook to critics who attacked her following an earlier post on her Instagram account where she praised a skin product that is known to lighten a person’s skin color. (RELATED: Azealia Banks Endorses Donald Trump For President) 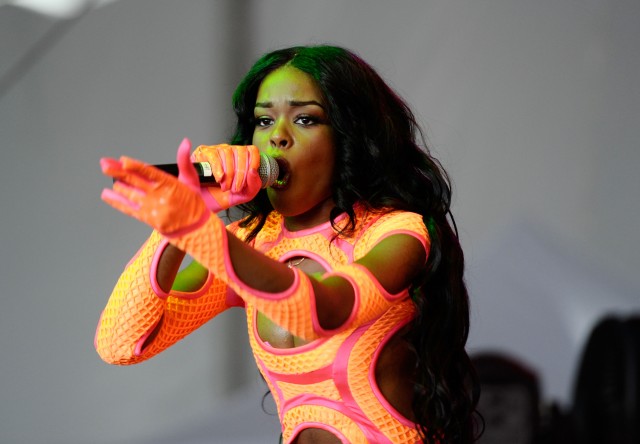 “You guys loved it,” she added. “But what is the difference? Because there really isn’t a difference.”

“To say that it negates anything that I’ve said about this current situations of blackness in America is ignorant and just stupid,” she continued. “What do body modifications have to do with someone’s intellect? The two don’t correlate.”

“I think it’s petty and very contradictory,” she said. “I don’t think that me rubbing on some fucking bleaching cream or cake soap is going to be like the end of the revolution. Trust me, it’s not the end of the fucking revolution.”

Banks also told followers that she is working on an article that will further explain her feelings on the subject.