Taylor Swift, long known for her songs about breakups and ex-boyfriends, may be getting a taste of her own medicine in the near future.

According to TMZ, ex-boyfriend Calvin Harris, 32, is set to release a song that accuses the singer of cheating with Tom Hiddleston while the two were still together. The song, reportedly titled “Ole,” is intended to be from Tom’s point of view and explains how the new couple hooked up while Taylor was still spoken for.

Singer John Newman, who just finished up vacationing with Calvin in Mexico, is said to be the vocalist on the track. The song is expected to become available on July 8.

“I see online that you begun to be a good girl and take trips with your boyfriend, being attentive, continue to pretend,” TMZ claims is one of the lyrics. 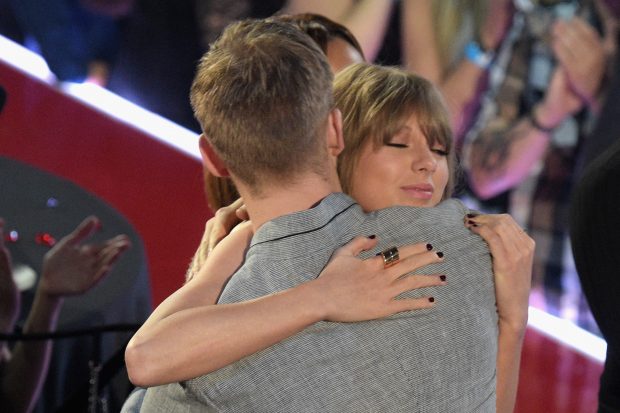 Taylor and Calvin vacationed together before their split in late may. However, other lyrics claim that she has been talking with Tom since they met on May 1 before the Met Gala.

“You’ve hidden my name in your phone so you can call me to tell me you’ve been going through hell,” another line may read. “Left him alone and you booked in a hotel.”

Update: It turns out that “Ole” is not about Taylor Swift afterall.

“This song has nothing to do with Taylor,” a source told E! News. “He likes this song a lot. People can interpret the song how they want to, but in the end it’s just an artist expression.”