Fox News’ Judge Jeanine Pirro unleashed her fury on the FBI Thursday arguing that when Martha Stewart lied to the FBI, she went to jail but when Hillary Clinton lied to the American people “nothing” happened.

Appearing on “Your World” with guest host Maria Bartiromo, Pirro said that since Clinton was not charged, J. Edgar Hoover would be “spinning in his grave” and that current FBI director James Comey is “better than that.” (RELATED: Congress To Ask FBI To Investigate Hillary For Lying Under Oath [VIDEO])

According to Pirro, Comey “went through every possible loophole to provide [Clinton] with cover.”

Adding, “That is a sad, sad commentary on the Department of Justice and the FBI.”
(RELATED: Comey Confirms Hillary Clinton Lied To The Public About Her Emails [VIDEO])

Later, Pirro said, “Martha Stewart said one thing to an FBI agent that was not true. She went to jail for a year. Hillary Clinton lied to the American public over and over about classified information for a year and nothing. This is a dual system of justice and as someone who has devoted her live to it, I am so disappointed.” 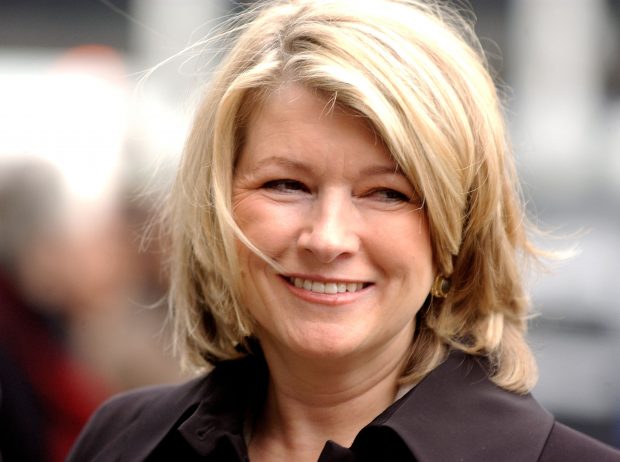 “I think that today helped Donald Trump. Whether you like him or you don’t like him, here’s the bottom line: this woman has danced with federal prosecutors for far too long,” Pirro said.