Chris Cornell’s stalker was arrested outside of his concert and is now waiting to be handed over to the FBI, a new report claims.

On Wednesday night, the 51-year-old rock singer found out just before taking the stage in Kentucky that the woman who was wanted on charges of stalking him had been arrested at his concert, according to TMZ.(RELATED: TV Personality Settles Stalker Video Case Out Of Court) 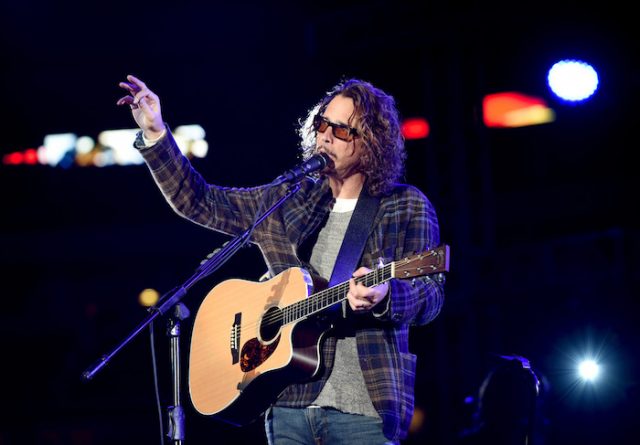 Authorities in Louisville said that Jessica Robbins was wanted for allegedly stalking the former lead singer of Soundgarden and was stopped before entering the venue where he was about to play.

Robbins was last seen in May after skipping a court appearance and getting rid of her ankle monitor. The court date was to deal with charges stemming from an arrest in 2014 where she was charged with stalking the singer.

Sources tell the outlet that Cornell had posted pictures of Robbins at every tour venue in case she showed up.

Robbins remains in Kentucky police custody waiting to be turned over to the FBI.