Sally Kohn thinks police are to blame for the sniper-style ambush that killed five Dallas police officers on Thursday. 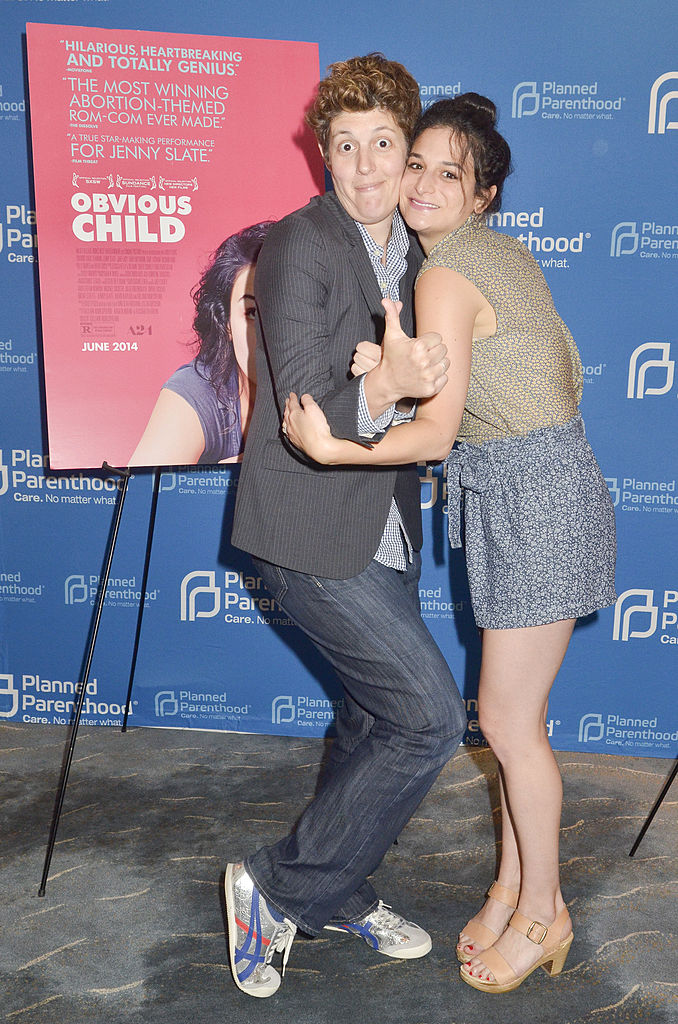 “How’s about instead of blaming protest movements for violence against police, we blame policing for violence that necessitated protests?!?” the CNN commentator tweeted.

How’s about instead of blaming protest movements for violence against police, we blame policing for violence that necessitated protests?!?

Amazing you say this after the worse loss of LEO lives since 9/11. https://t.co/obnYfYoZTb

And amazing you still to your absolutist stance against gun control despite daily mass shootings but there you are. https://t.co/qTUgDbffjo

The stats quite simply do not back this up. Not at all. https://t.co/EZYV78Yyd6

This is maddening. We literally can’t even agree on the problem let alone need to solve it. https://t.co/EzJcXfEsQv

[dcquiz] This isn’t the first time Kohn has made inflammatory statements in the immediate wake of a tragedy.

Back in June, she used the Pulse Nightclub shooting as an excuse to go after Christian conservatives. (RELATED: Kohn Shifts Blame To Christians After Islamic Terror Attack In Orlando)