Jay Z said after the recent police shootings that left two black men dead he is “disappointed in this America.”

On Thursday, the 46-year-old rapper, whose real name is Shawn Corey Carter, posted a song called “Spiritual” on his music streaming site Tidal along with a message that he is “saddened” by the recent police involved shootings. (RELATED: Beyonce Response To Latest Police Shootings: ‘Stop Killing Us’) 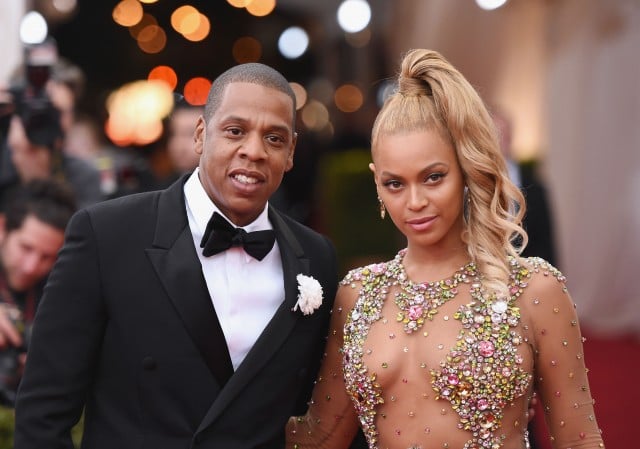 “I made this song a while ago, I never got to finish it,” Jay Z said. “Punch (TDE) told me I should drop it when Mike Brown died, sadly I told him, ‘this issue will always be relevant.’ I’m hurt that I knew his death wouldn’t be the last.” RELATED: Beyonce and Jay Z spent $6,000 on gold-plated sex toys)

“I’m saddened and disappointed in this America — we should be further along,” he added. “We are not. I trust God and know everything that happens is for our greatest good, but man it’s tough right now.”

The rapper ended the message with a quote from the abolitionist Frederick Douglas.

“Where justice is denied, where poverty is enforced, where ignorance prevails, and where any one class is made to feel that society is an organized conspiracy to oppress, rob and degrade them, neither persons nor property will be safe.”