A White House petition to “formally recognize Black Lives Matter as a terrorist organization” has started to pick up steam in the wake of the Dallas police shooting.

At the time of publication, the petition — which was created the day before the attack — had earned more than 12,000 signatures, but still has far to go before reaching its goal of 100,000 by the August 5 deadline.

“Terrorism is defined as the use of violence and intimidation in pursuit of political aims,” it reads. “This definition is the same definition used to declare ISIS and other groups, as terrorist organizations.” 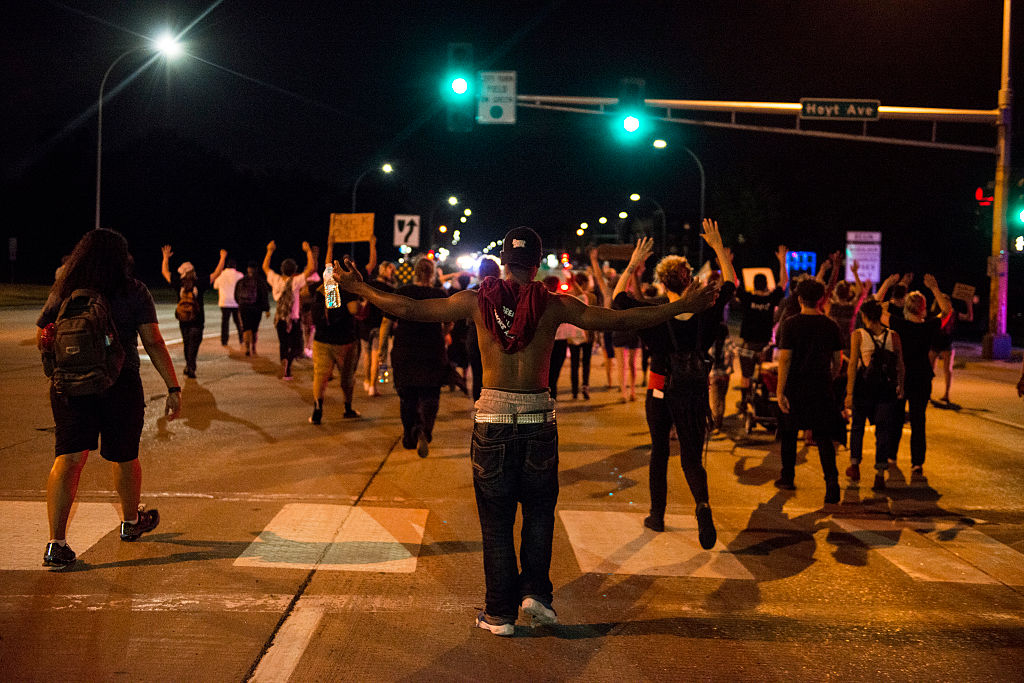 The author argues that BLM “has earned this title due to its actions in Ferguson, Baltimore, and even at a Bernie Sanders rally, as well as all over the United States and Canada.”

“It is time for the pentagon to be consistent in its actions – and just as they rightfully declared ISIS a terror group, they must declare Black Lives Matter a terror group – on the grounds of principle, integrity, morality, and safety.”

In the past, anti-cop rhetoric has been extremely popular with BLM protesters. (VIDEO: BLM Protesters Chant — ‘Pigs In A Blanket, Fry ‘Em Up’)