Emojis are offered in five skin tones total, yet Twitter chose the three darkest. As of Saturday the fists still accompany the hashtag.

Twitter has previously used branded hashtags for events or for marketing purposes. 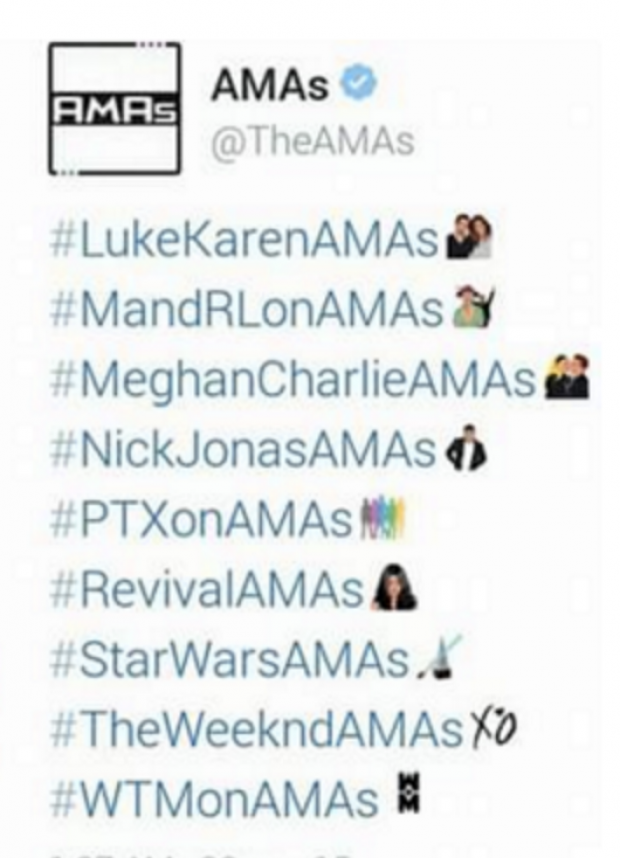 Adweek previously reported that branded emoji hashtags come with a seven-figure price tag. Twitter has not responded to The Daily Caller’s request for comment about the motivation behind the emojis being added to the hashtag. It’s unclear whether the emoji addition is Twitter’s doing or, like previous branded hashtags, a group is behind it.