Troy Aikman was heavily criticized on Twitter after he threw his support behind the Dallas Police Department. 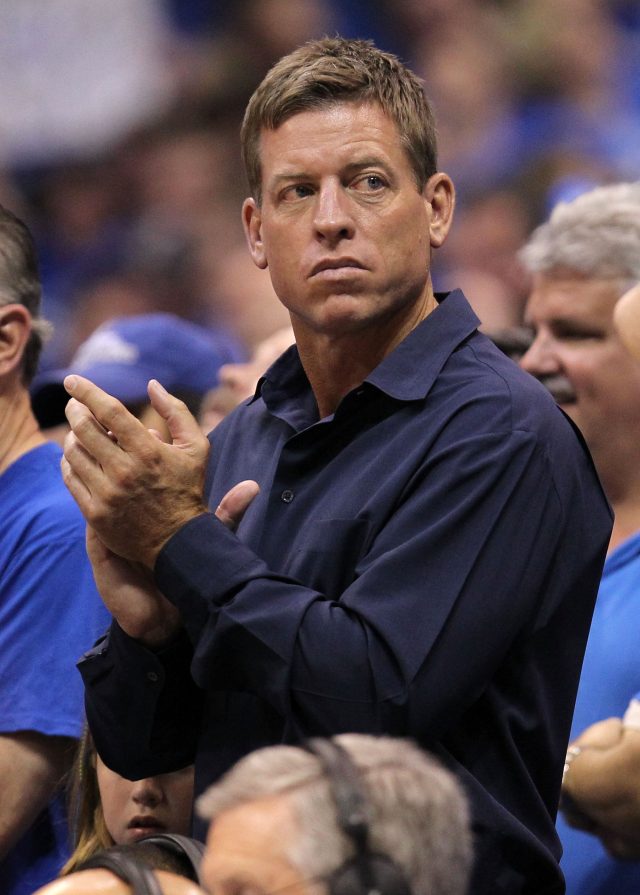 The 49-year-old former quarterback tweeted out that he “backed the blue” after a sniper opened fire during a Black Lives Matter protest last Thursday night and killed five officers.

“Sadly most police departments around the country don’t feel much support these days,” Aikman wrote.

Sadly most police departments around the country don't feel much support these days. #backtheblue pic.twitter.com/ZRY419bQ9O

Many of his followers said he was “in denial about police abuse and violence.”

@TroyAikman you're in denial about police abuse and violence.

@TroyAikman are you deaf and blind? Ugh

@TroyAikman @Buck Cops rarely lose their badge. They just lateral transfer to another dept. in another town or state.

@TroyAikman @Buck Then they need to start arresting/charging the racist thugs they hire instead of covering for them.

SoOOoo the 2 killed black men earlier this week by the officers n #Louisiana & #Minnesota r vs. who?

Couldn't be more proud of my city of Dallas & its officers. Yes, I support the blue. It's not a black v white issue. It's a good v bad issue