Tori Spelling owes the government hundreds of thousands of dollars in back taxes. 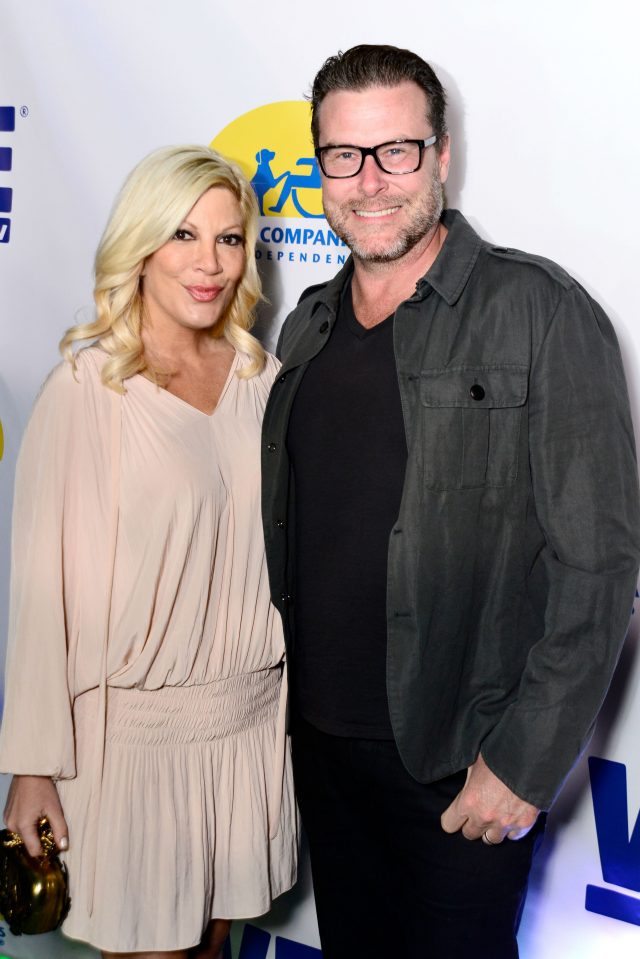 The 43-year-old actress and her husband Dean McDermott owe the state of California $259,108.23 for unpaid state taxes from 2014, TMZ reported Monday.

In January, American Express sued Spelling because she owed $37,981.97 and hadn’t made a payment in over 12 months.

Her mother Candy said she was footing all of her daughter’s bills in the meanwhile. (RELATED: Tori Spelling Sues Benihana After Burning Herself On Hibachi Grill)

“I’ve been helping her out, I’ve been paying all her bills now, except I’m not paying extras like that,” Candy said in January.

“I’m not paying any back payments — just for the house, and the kids’ schools, and their food.”