A White House petition to formally recognize the Black Lives Matter movement as a terrorist organization garnered it’s one-hundred-thousandth signature Monday afternoon, the minimum-threshold for earning a response from the administration.

The petition had been created on Wednesday, July 6, but had only gathered 12,000 signatures in its first two days online. (RELATED: WH Petition To ‘Formally Recognize BLM As A Terrorist Organization’ Picks Up Steam)

“Terrorism is defined as the use of violence and intimidation in pursuit of political aims,” writes the petitions author. “This definition is the same definition used to declare ISIS and other groups, as terrorist organizations.” 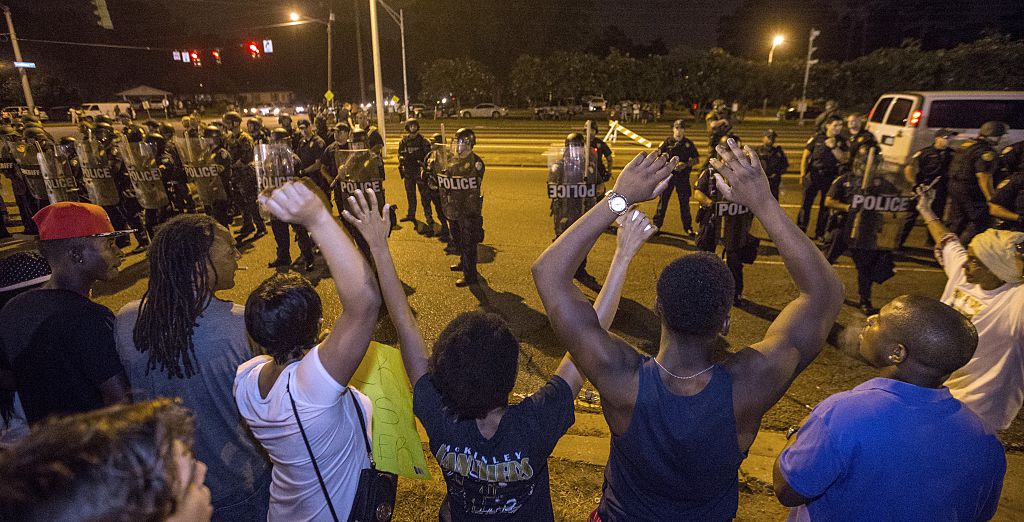 The Black Lives Network denounced the actions of Micah Johnson in a Friday statement.

Though movement leaders have called on America to “reject” violent rhetoric, several supporters have continued to call for violence against police officers. (VIDEO: BLM Protester Justifies Violence Against Police In MSNBC Interview)