Lawyer and NRA commentator Colion Noir posted a video to YouTube over the weekend, criticizing the media for “fanning the flames of racism” in the wake of the shooting death of Minnesota’s Philando Castile.

“As I watched Philando Castile dying in that car, I watched myself die,” Noir explained. “And it evoked every emotion in my body.”

Noir then clarified that “as a lawyer,” he has learned to wait to judge until he’s heard all the facts because “emotions can blind you and rob you of impartiality.” 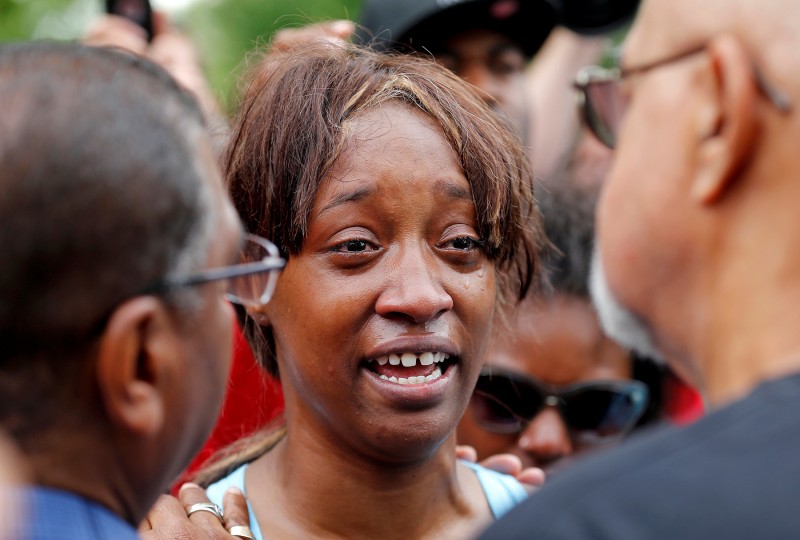 “The shit I’m seeing in the mainstream media — on Instagram, YouTube and Twitter — about how the NRA doesn’t care about black gun owners, about how they haven’t said anything about Philando, is so disingenuous, it’s sad.”

[dcquiz] Noir stated that people “say the NRA doesn’t have a large, black membership because they don’t reach out to black people, but when the NRA makes me an NRA commentator, socially inept morons like Russell Simmons move the goal posts and say, ‘oh, we don’t believe you.'”

“If any organization acts in a racist manner towards my gun rights, it’s you, the national news media,” he added. “You call the NRA racist, then in the same breath, tell blacks like me, ‘you shouldn’t own guns.’ Because we can’t be trusted not to kill each other.”

“Unlike you, the NRA actually fights for my rights… you people fan the flames of racism.”