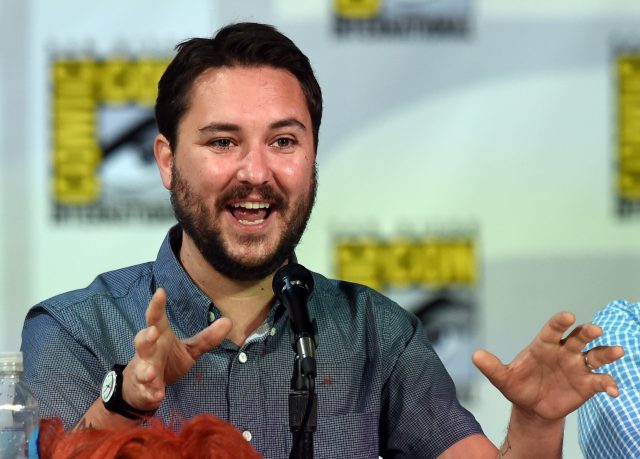 An inmate inside the Berrien County Courthouse in St. Joseph, Mich., stole an officer’s gun while he was being moved from a holding cell and shot four people — two of them fatal — but before the 43-year-old actor even knew the details, he blamed guns.

Welcome to America. It has been 0 days since our last mass shooting. #FucktheNRA pic.twitter.com/b0U7Zkkpau

Wheaton later corrected his tweet after his followers criticized him for getting the details wrong. (RELATED: Michael Moore Responded To The Orlando Massacre With This Tweet About Guns)

@wilw shooter grabbed a deputy's gun. So this is a rare circumstance where a mass shooting wasn't enabled by the NRA.

@DaveAmiott @JohnRossBowie @wilw Everyone in a courthouse is disarmed except law enforcement. The killer stole a bailiff's gun.

@wilw Your argument makes no sense. NRA does not sell guns, nor does it create the actions of those acting from the perspective of the left.

@noonehereyet @wilw it's like blaming AAA for drunk driving

@wilw @movinmeat Because the NRA is shooting people. That's some great logic there.

@gruntdoc @wilw @movinmeat Evidently the NRA is the only reason bailiffs have guns, or something.

@wilw Welcome to America. It has been 0 days since the NRA was unjustly blamed for a mass shooting.

@wilw Lost me with this one man. You literally have no idea about this shooting or what laws would have prevented it. See ya.