A massive migrant camp has been set up outside of George and Amal Clooney’s multi-million dollar lakeside mansion in Lake Como, Italy, a new report claims. 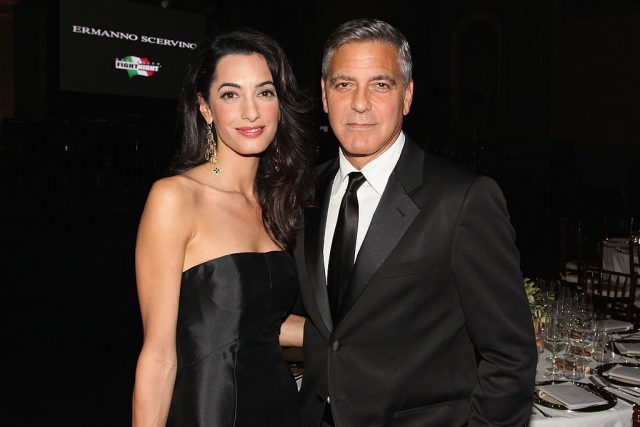 Hundreds of migrants are living in tents in a makeshift camp near the actor’s Italian mansion as they wait to get into northern Europe after Switzerland closed its southern border with Italy, the Daily Mail reported Wednesday.

The migrants are surrounded by “discarded clothes, shoes, food containers and even rats.”

Clooney bought the 18th-century Villa Oleandra for $10 million in 2002, but when he was considering selling it last year, there was an offer for as much as $100 million. (RELATED: Donald Trump Calls Out George Clooney After The Actor Said This About Him) 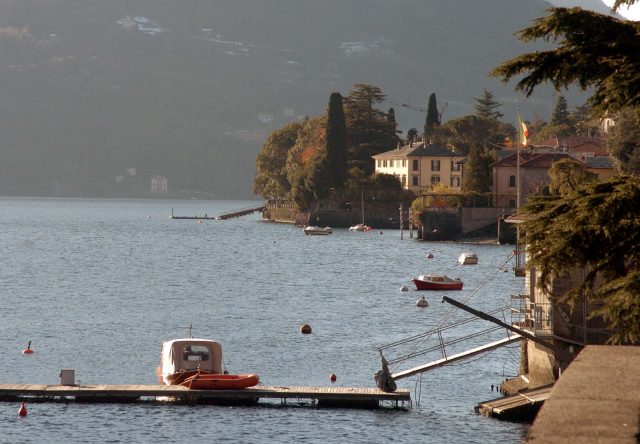 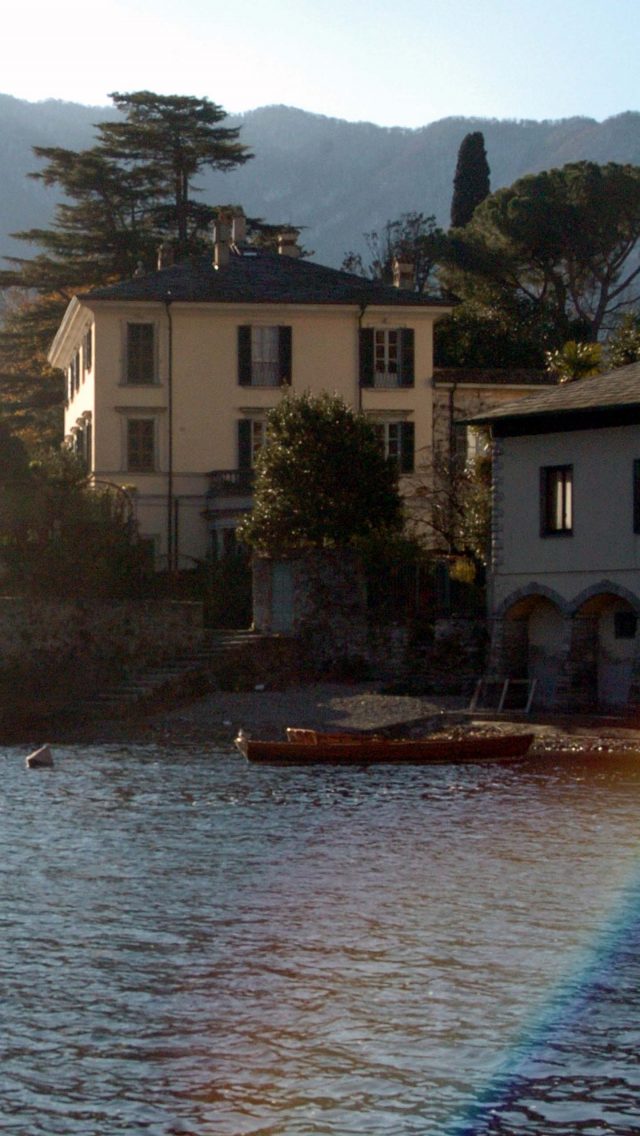 His wife Amal is a human rights lawyer, and she has been very vocal recently about her opposition to Donald Trump’s immigration plans.

“If you actually look at what [Trump] specifically says in that now infamous speech about Muslims, he kept saying, ‘They only want jihad; they don’t believe in our way of life; they don’t respect our system,’” Clooney said. 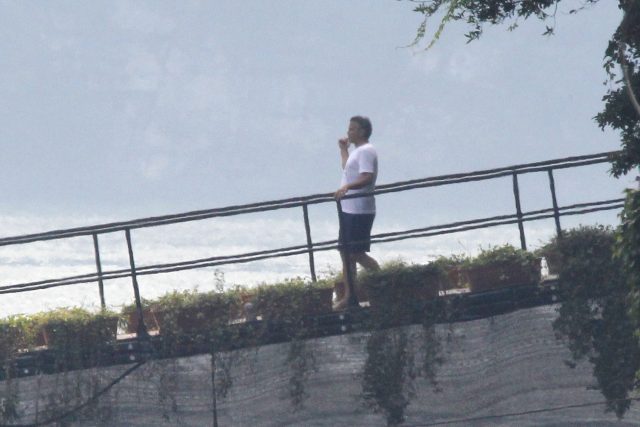 “And, you know, you watch the media coverage afterwards and people should’ve been saying, ‘Do you mean the 1.5 billion people around the world who fit that description? Do you mean the people who are U.S. citizens, who are members of your military, the vast majority of whom are not extremist or violent in any way?’” (RELATED: What George Clooney Just Said About A Donald Trump Presidency Will Have Voters Fuming) 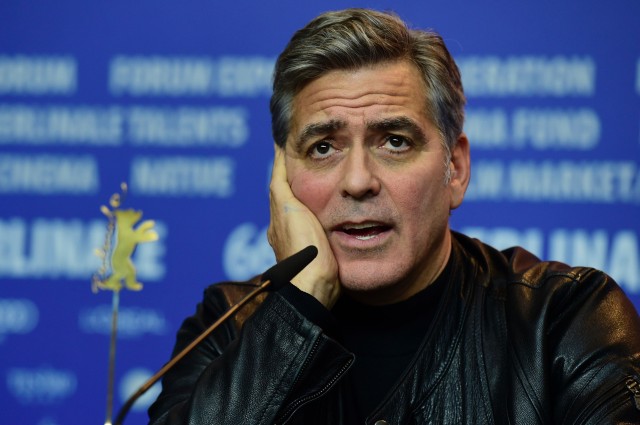 In March, Clooney said Trump was a “xenophobic racist.”

“He’s just an opportunist,” he said. “Now he’s a fascist; a xenophobic fascist. You can count on Americans to do the right thing after they’ve exhausted all the other possibilities.” (RELATED: George Clooney: Donald Trump Is A ‘Xenophobic Fascist’)