Megyn Kelly said she would rather be respected than liked. 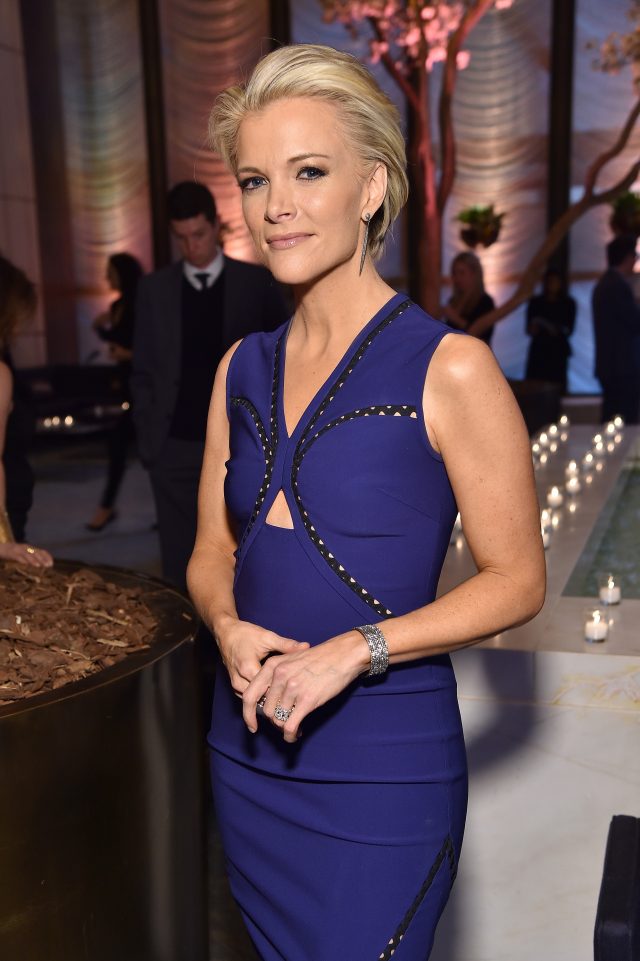 The 45-year-old Fox News anchor opened up about her job in the summer edition of Ladies’ Home Journal.

“When I started my job in broadcasting, my boss said, ‘There will never be anybody else like you. As hard as they try, they won’t get it, and you don’t have to waste emotional energy worrying about somebody trying to imitate you,'” Kelly said.

“Not only has that given me the confidence to shine on my own, but it has allowed me to root for my fellow women in the industry much more sincerely.”

In August, a feud between Kelly and Donald Trump began when she asked him if he thought his temperament was presidential because he had previously called women “fat pigs, dogs, slobs, and disgusting animals.” (RELATED: Megyn Kelly Doesn’t Want Donald Trump To Take Credit For Her Success)

“Women sometimes shy away from head-to-head conflict — especially with a man. Challenge yourself to keep your cool and engage,” she said during her recent interview.

“Stand up for yourself and what you believe in. You may walk away with your heart pounding and your palms sweaty, but each time it will get a little easier, and before you know it you’ve become someone who can handle it and stand up for yourself.”

“She taught me that wallowing in one’s victimhood is counterproductive to happiness and thriving in life.”