The poll — conducted by McClatchy DC in partnership with the Marist Institute for Public Opinion — surveyed 1,249 adults from July 5-July 9.

Poll results showed that 42 percent of participants picked Clinton as their first choice for president — compared to 39 for Trump — which marked the first time Clinton’s “support had dropped below 50 percent in polls going back a year.” (RELATED: Reddit Takes Down Poll Showing Trump Leading Clinton By 5 In Florida) 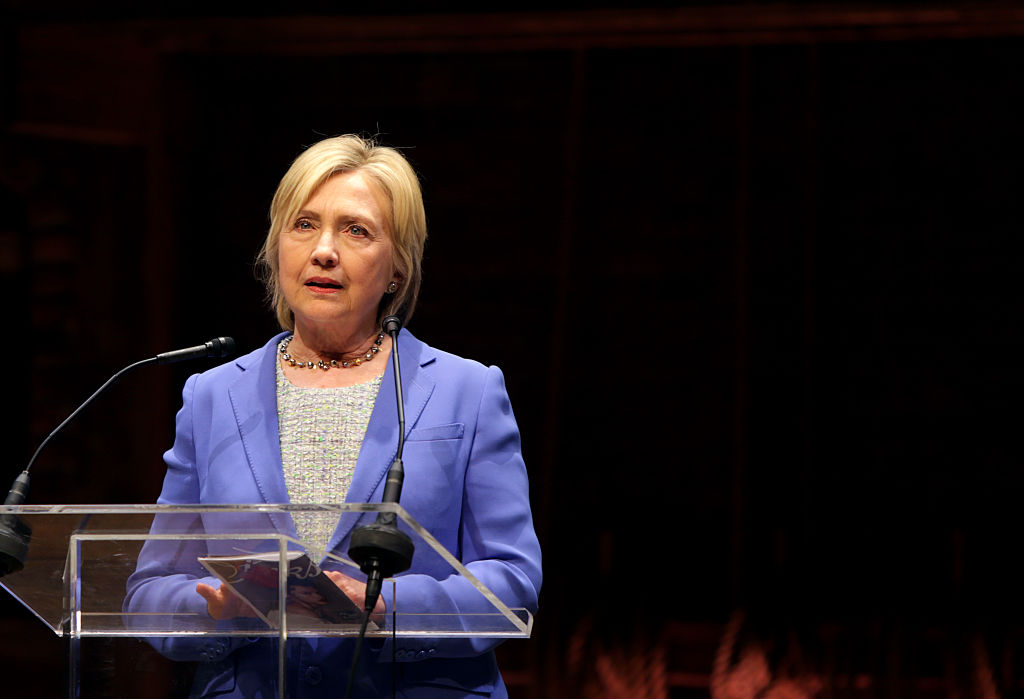 McClatchy notes that the former secretary of state’s plummeting support is likely attributed to Director James Comey’s July 5 announcement that the FBI will recommend no charges in regard to her private, State Department email server. (RELATED: Polling In Key Battleground States Shows Tight Election)

“The good news for Hillary Clinton is that despite a very rough week, she still has a narrow edge,” explained Marist Institute Director Lee Miringoff. “The bad news is these issues don’t seem to be going away.” 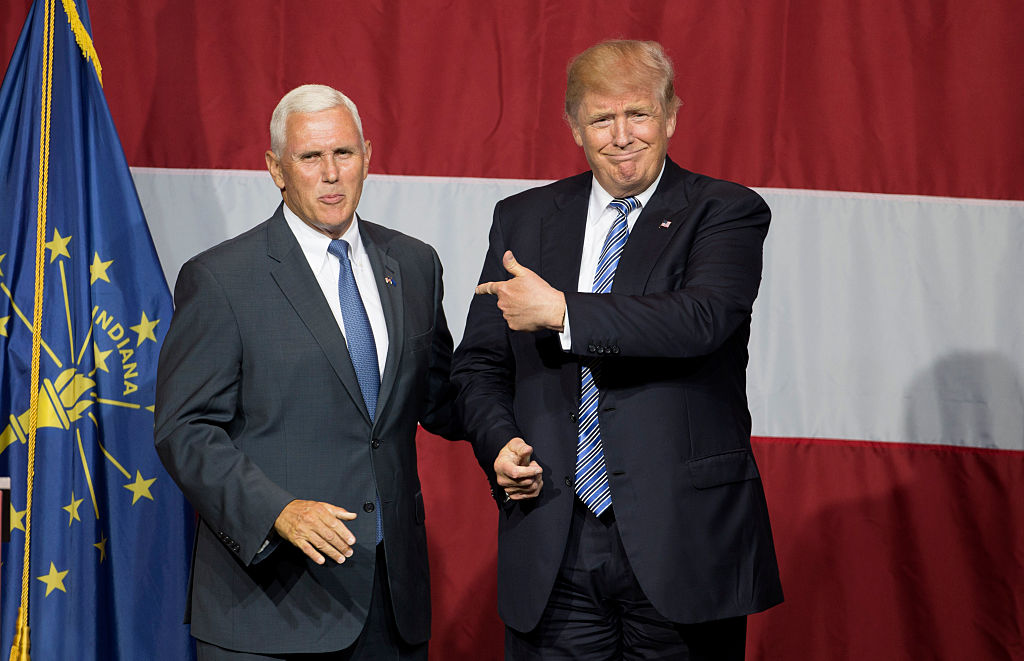 Both candidates still have remarkably high unfavorables: 64 percent viewed Trump in a negative light, and Clinton earned 60 percent in the same metric.