And now for the dumbest part of our week…

Name the topic or shhhhh

5. “When you get 54 follow up emails on something that is long since ALL TAKEN CARE OF.” —Jonathan Franks, political aide to washed up talk show host turned activist Montel Williams.

4. Montel’s political aide stupidly leaves his iPad on an airplane 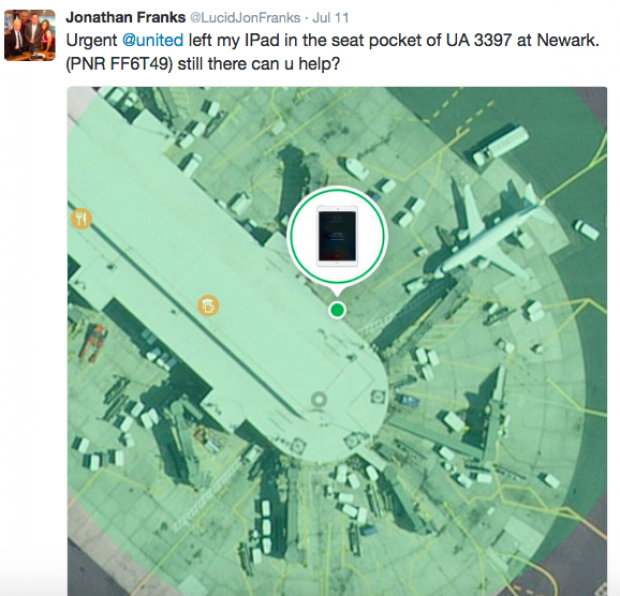 3. “The #BatonRouge police have pulled off a minor miracle – in arresting Breitbart’s Lee Stranahan and activist.” — Jonathan Franks.

But he can’t seem to get his views straight. A day earlier he says this…

2. “IMHO, @stranahan & @deray arrests in #BatonRouge as un-Constitutional as they were dangerous to system of ordered liberty. @Montel_Williams.” — Jonathan Franks.

1. “Dammit flow u just made me spill water all over this decently cute girl sitting next to me.” — Jonathan Franks. Let’s hope the “decently cute” girl doesn’t read this guy’s tweet.

A major honorable mention goes to…

Journalist displays a picture of his salad 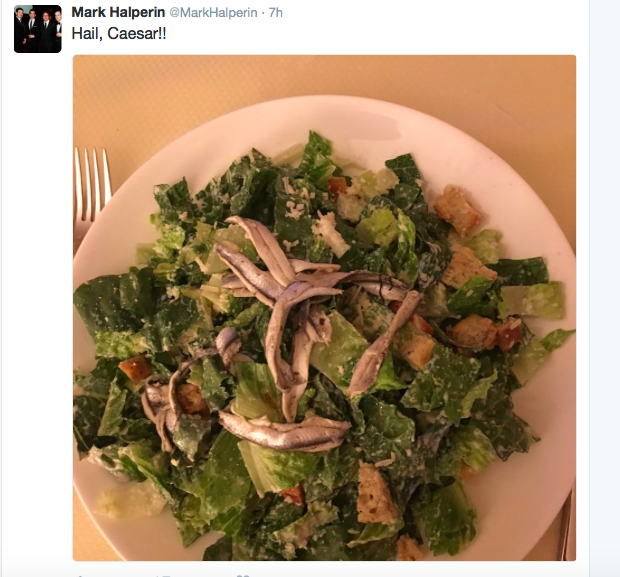