Bernie Sanders dropped out of the presidential race and secured a book deal all in the same week. 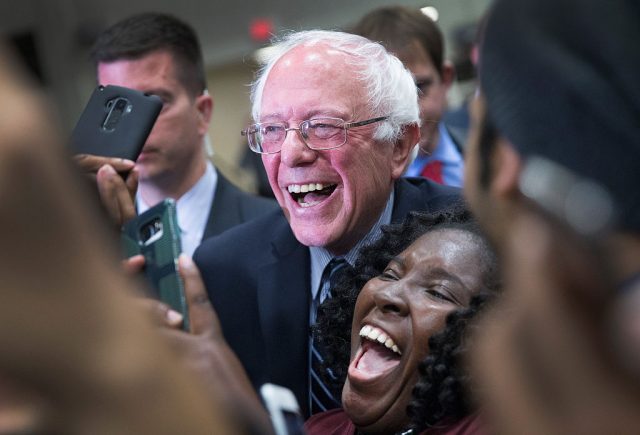 Just 48 hours after the senator from Vermont endorsed Hillary Clinton for president during a rally in New Hampshire, the publishing company Thomas Dunne Books announced it will publish “Our Revolution: A Future to Believe In” a week after the election in November.

Sanders will reportedly reflect on his surprising success in the presidential race and outline his policies in the book, the Associated Press reported Thursday. (RELATED: ‘The Wire’ Star Arrested For Attacking A Woman Who Said She Supports Bernie Sanders) 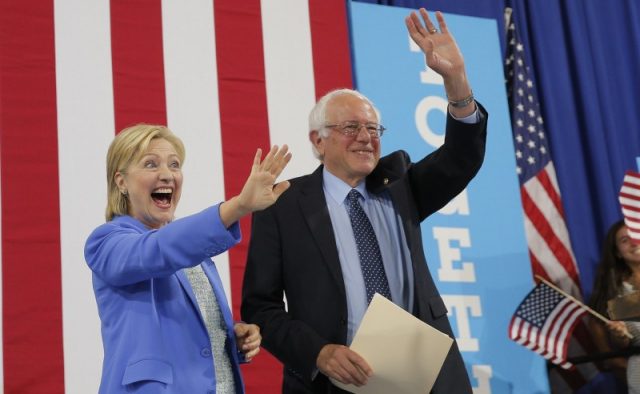 “Bernie Sanders quickly became the leader of the progressive movement within the Democratic Party,” Dunne said in a statement.

“Garnering over 13 million votes, winning 23 primaries and caucuses, and receiving more than 7 million individual donations to his cause, he energized the party as he fought for the average American with unrelenting energy and passion. [The book] will be an inside account of this extraordinary campaign, and will also provide a blueprint for future political action. Its message: the fight has just begun.” 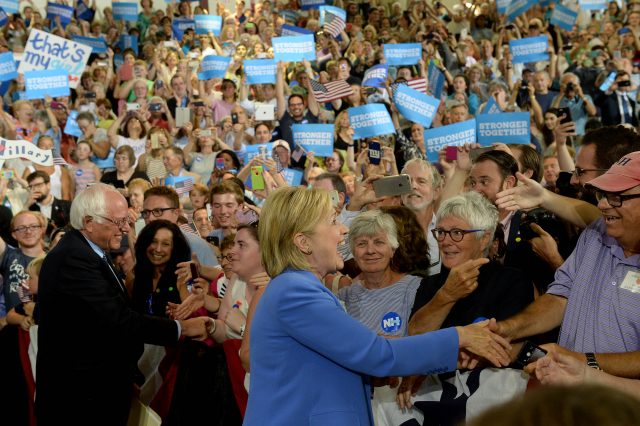 On Tuesday, Sanders’s supporters were furious when he ceded to Clinton. (RELATED: People Are Furious That Bernie Sanders Just Endorsed Hillary Clinton)

“It is not enough to win the nomination,” Sanders told the crowd. “Hillary Clinton goes into the convention with a lot more delegates. Secretary Clinton has won the Democratic nominating process. And I congratulate her.”

“She will be the Democratic nominee for president. I intend to do everything I can to make sure she is the next president of the United States.”