Five years ago, Anthony was accused of murdering her two-year-old daughter Caylee Anthony after the toddler’s decomposed body was found in the woods near her Florida home. 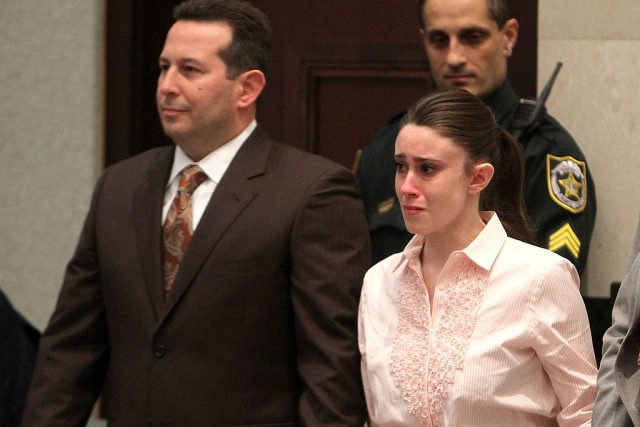 “There is something wrong,” Cindy told the 911 dispatcher. “I found my daughter’s car today [and] it smells like there’s been a dead body in the damn car.”

Anthony was acquitted after a six-week trial. 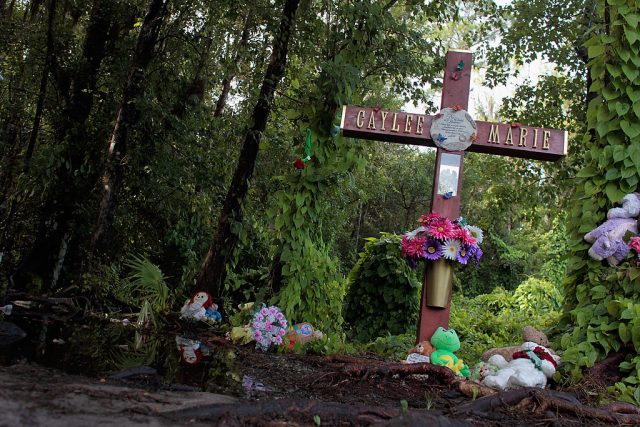 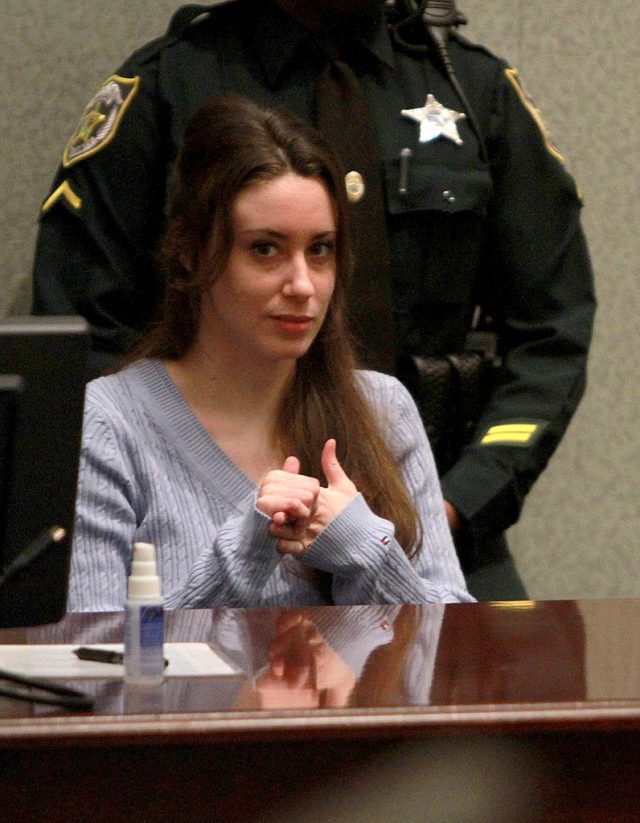 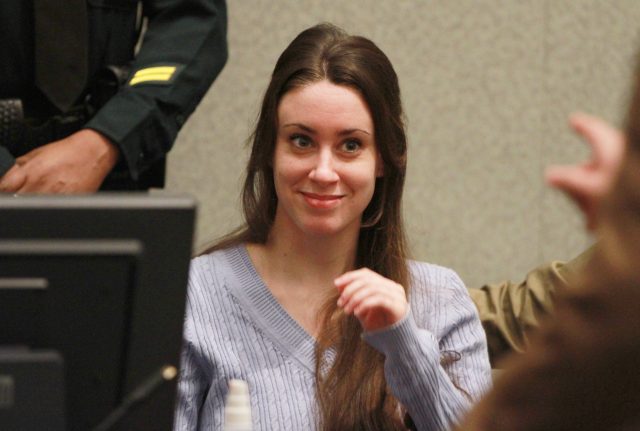 In June, a source told People magazine that Anthony was “bored.”

“She sort of lives like an old person, on a fixed income without much going on in her life,” the source said. “She’s bored, and she complains about boredom all the time.”

“She can’t hold a real job, and she doesn’t really make a lot of friends, for obvious reasons. When people find out about her history, they usually bail on her. She’s 30, with very few friends her age.”