Maureen McCormick shot to fame because of her role as Marcia Brady on “The Brady Brunch.” The 59-year-old actress played the eldest sibling on the clean-cut series from 1969 to 1974. 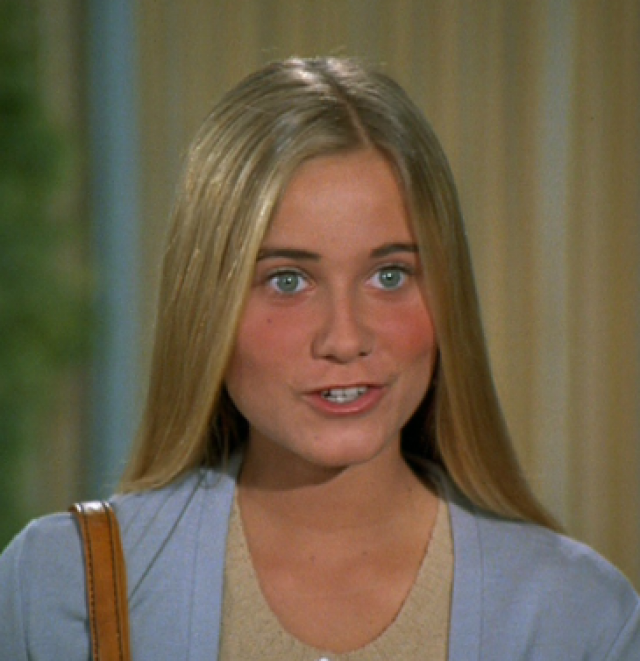 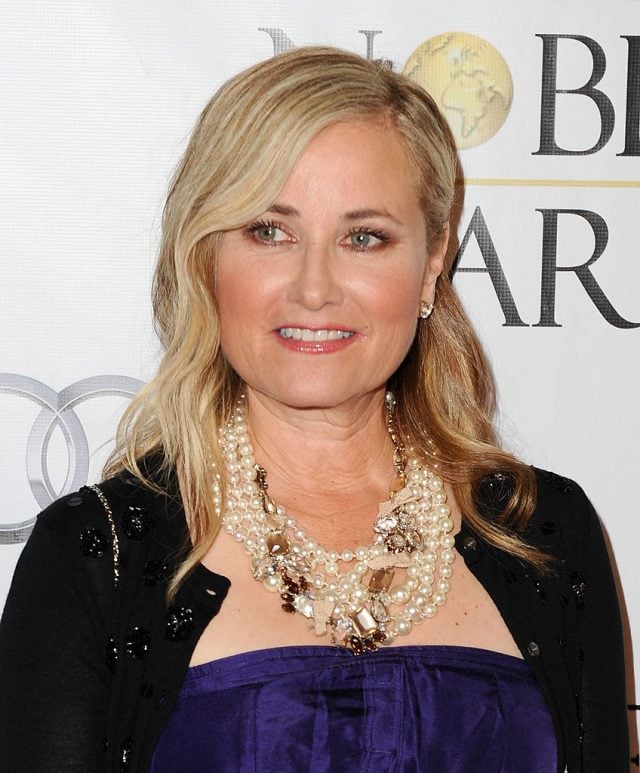 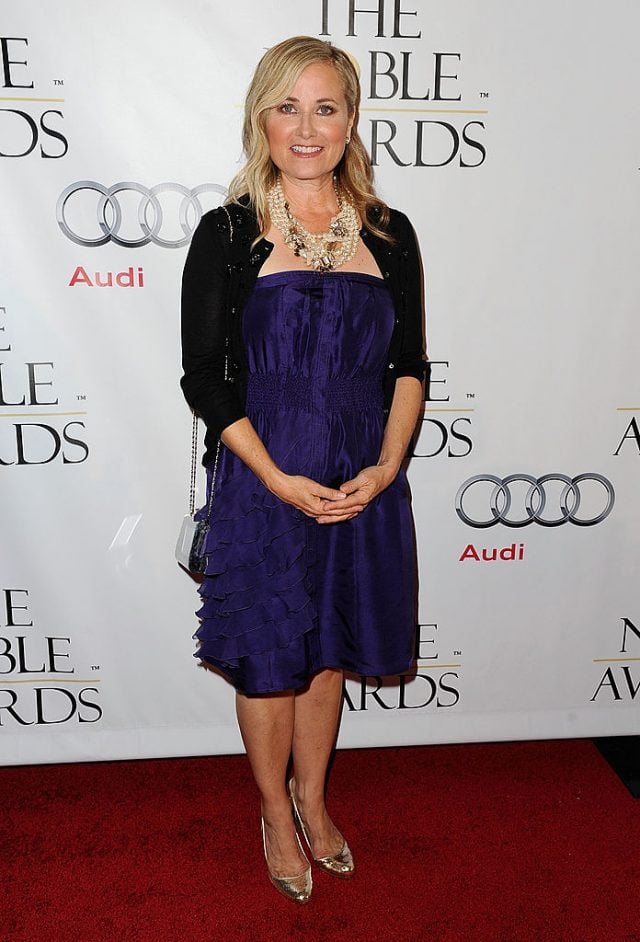 In McCormick’s tell-all book “Here’s the Story,” which she published in 2008, the actress reveals that her life wasn’t so glamorous growing up.

“I had played Marcia Brady for five years,” McCormick wrote in the book. “But I wasn’t her in any way, shape or form. She was perfect. I was anything but that.” 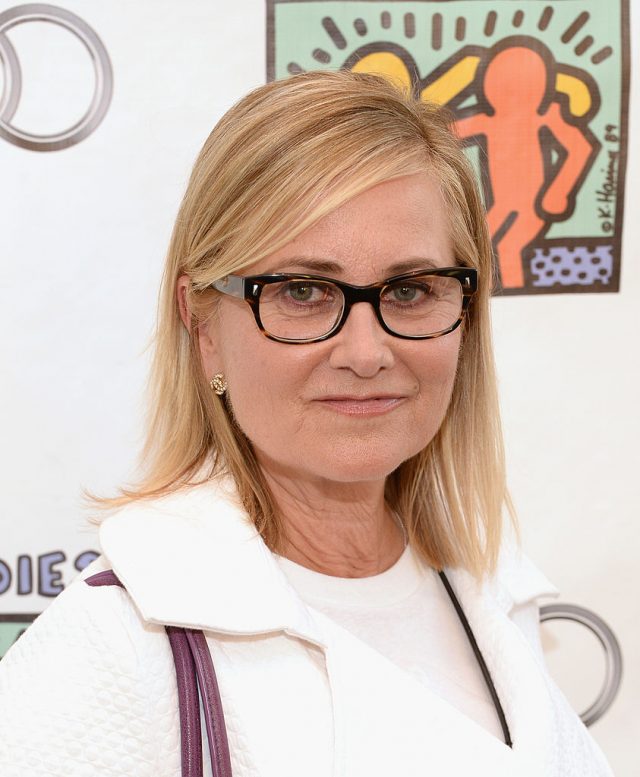 “I sought refuge in seemingly glamorous cocaine dens above Hollywood. I thought I would find answers there, while in reality I was simply running farther from myself. From there, I spiralled downward on a path of self-destruction that cost me my career and very nearly my life.”

She said her producer even threatened to stop working with her. 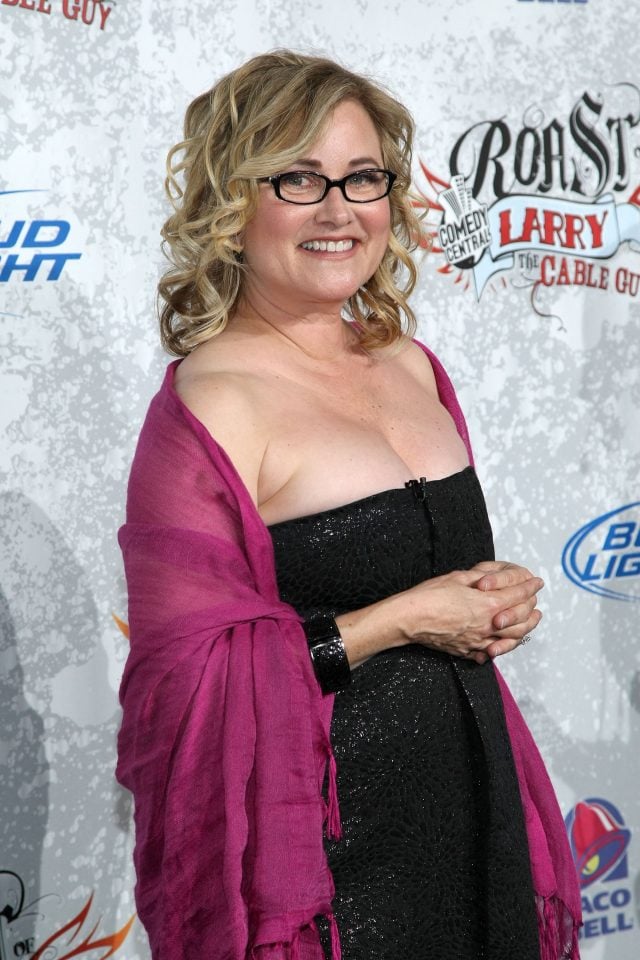 “Over the years I battled drug addiction and bulimia. I was treated in a psych ward, went in and out of rehab, and looked to God for answers.”

McCormick now lives with her husband and daughter in Los Angeles.

“It took most of my life, countless mistakes, and decades of pain and suffering to reach this point of equanimity and acceptance,” she said. 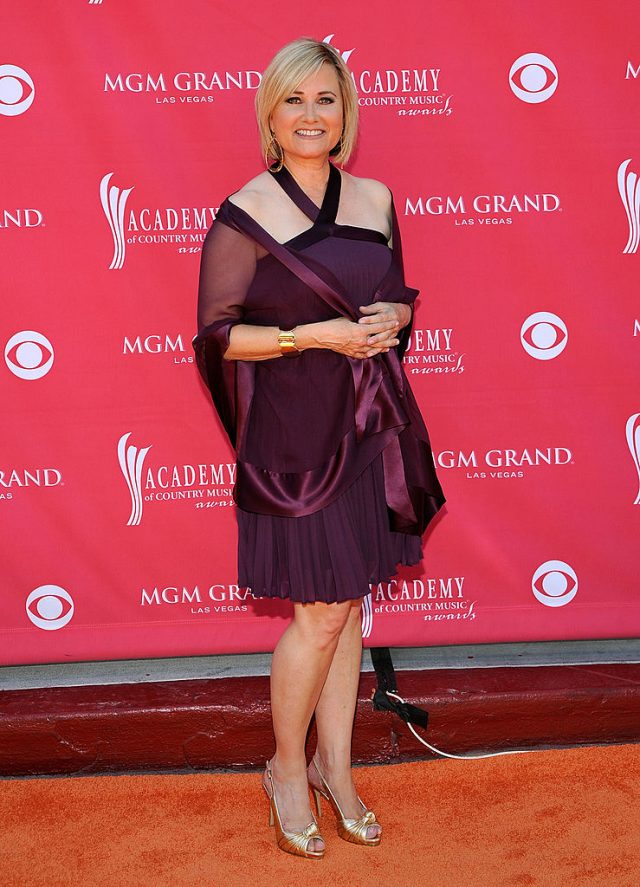