Rihanna was in Nice, France preparing for a concert when a man rammed a large truck into a crowd of pedestrians, killing at least 84 of them and injuring dozens more. 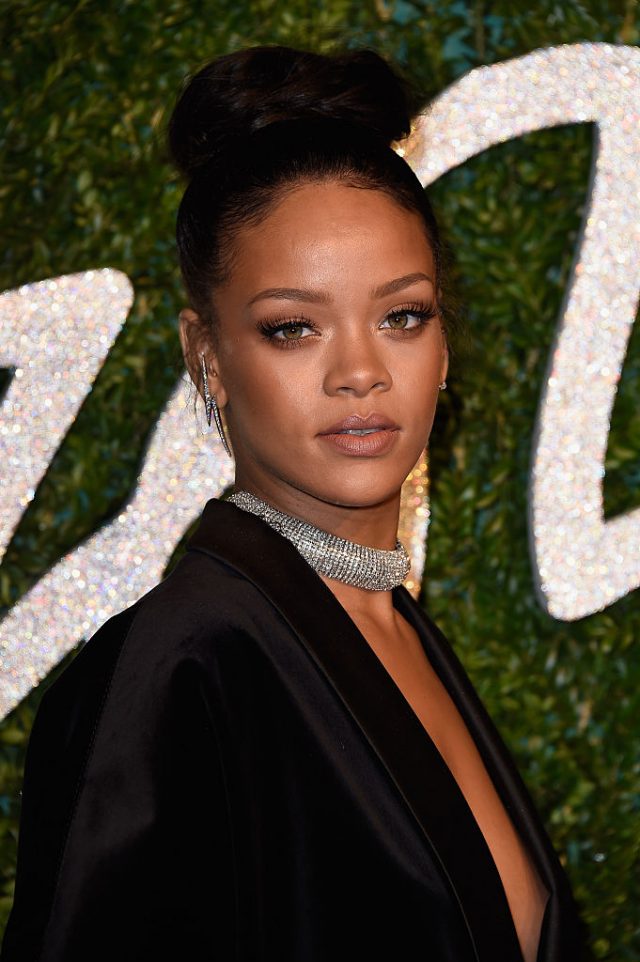 A huge crowd had gathered for a Bastille Day fireworks celebration when the man, who was later shot dead by police, accelerated and drove his truck into the revelers.

The mayor said his truck was full of weapons and grenades. (RELATED: Terror In France: Truck Attack Kills At Least 77)

“We were enjoying the celebrations when we suddenly saw people running everywhere and tables being pushed down by the movement of panic,” a 15-year-old girl who was there told the New York Times. “No one explained to us what was happening, and I heard some gunshots not very far away.”

“I waited at the bar for more information because I thought it was a false alert. But then, people were still running.”

The 28-year-old singer is scheduled to perform in the city tomorrow, but her representatives are trying to get her out of the city as soon as possible for safety measures, TMZ reported Thursday.

#BREAKING Video of the truck running people down in #Nice pic.twitter.com/OWTz4Dm7y7