Multiple sources have confirmed to Fox News that the FBI agents who investigated Hillary Clinton’s private email server have signed special documents, swearing them to secrecy.

According to Fox News’ Catherine Herridge, FBI Director James Comey’s office sent a letter to Sen. Chuck Grassley on July 1 that “detailed the restrictions on agents.” 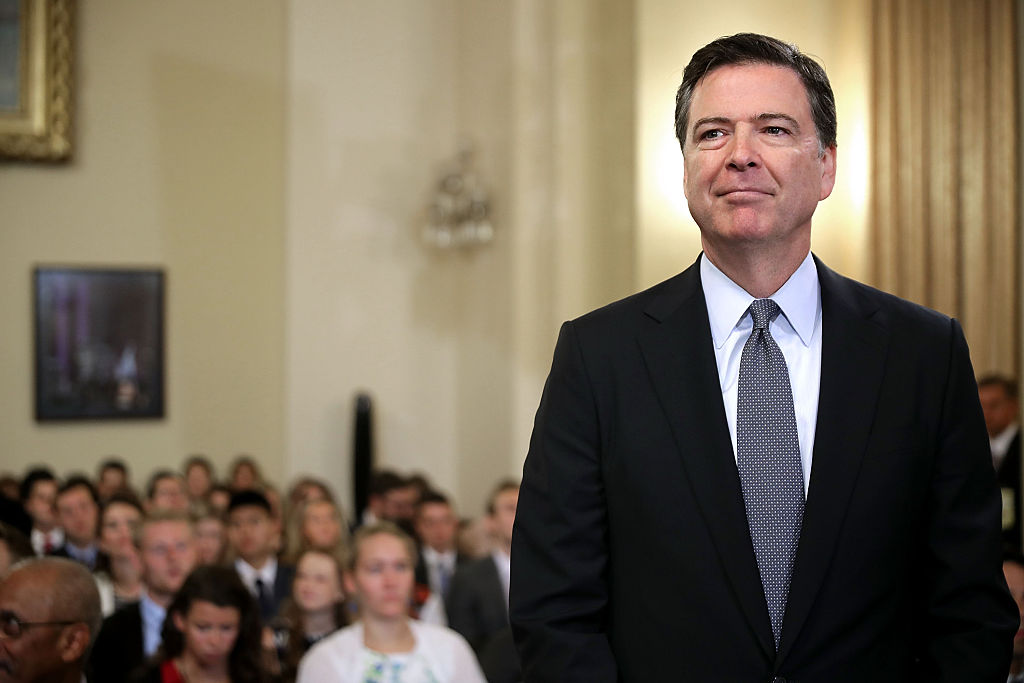 The letter — of which Fox obtained a copy — explains the reasons for forcing agents to sign a “Case Briefing Acknowledgment” in addition to the “standard form non-disclosure agreements.” 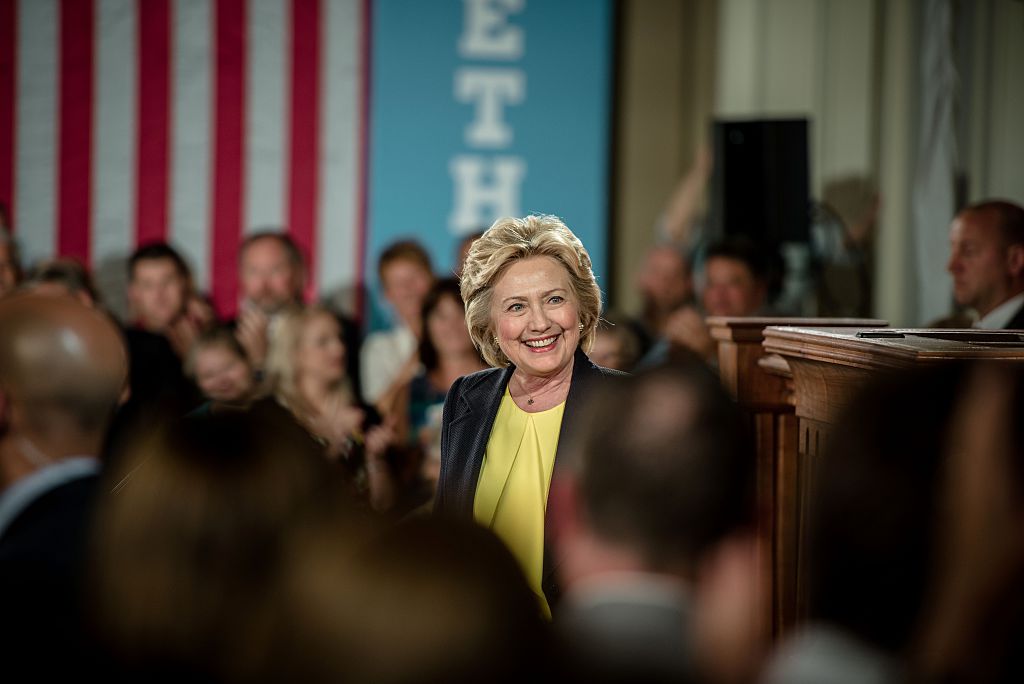 Hillary Clinton after speaking on race relations and policing at the Old State House in Springfield, Illinois (Getty Images)

“The purpose of this form is to maintain an official record of persons knowledgeable of a highly sensitive Federal Bureau of Investigation counterintelligence investigation,” one of Fox’s anonymous FBI sources explained. “I also understand that, due to the nature and sensitivity of this investigation, compliance with these restrictions may be subject to verification by polygraph examination.”

Another anonymous agent — who recently retired — told Fox on background that the CBA is reserved for the “most sensitive of sensitive cases.”

It should be noted that neither the CBA nor the NDA precludes FBI agents from testifying before Congress.