A new report from the nonpartisan Congressional Research Service (CRS) reveals that an estimated $700 million was spent housing non-citizen federal inmates in 2014. 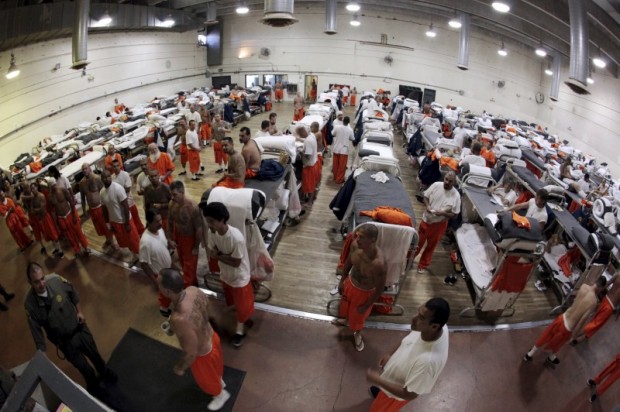 The Bureau of Justice Statistics does, however warn that “because federal and state departments of corrections and county jails have varying definitions of non-citizens, one should exercise caution when interpreting these results,” the CRS report states.

Texas Republican Rep. Brian Babin told The Daily Caller, “This is further reason as to why we must get serious about deporting criminal aliens. It’s ridiculous that American taxpayers are paying billions of dollars a year at the federal, state and local level to house illegal immigrant prisoners — particularly when there are common-sense steps that we should be taking to force their home countries to take them back.”