Mick Jagger is going to be a dad again. 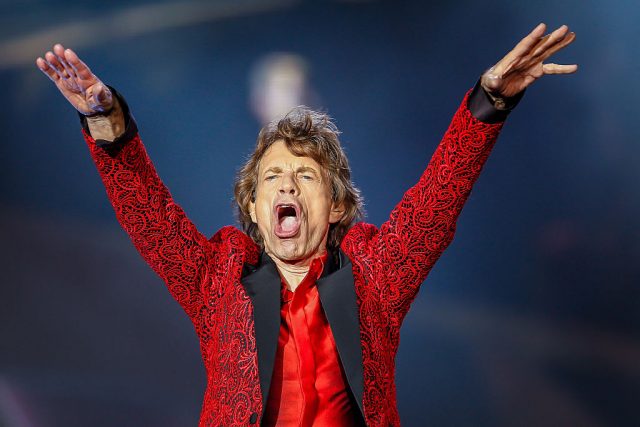 The 72-year-old singer and his 29-year-old girlfriend Melanie Hamrick are expecting their first child together, a representative for Jagger confirmed Friday. This will be Jagger’s eight child but Hamrick’s first. (RELATED: Jennifer Aniston UNLOADS On The Media For Speculating That She’s Pregnant)

The two have been dating since 2014, but Hamrick won’t be moving to London just because she’s pregnant. 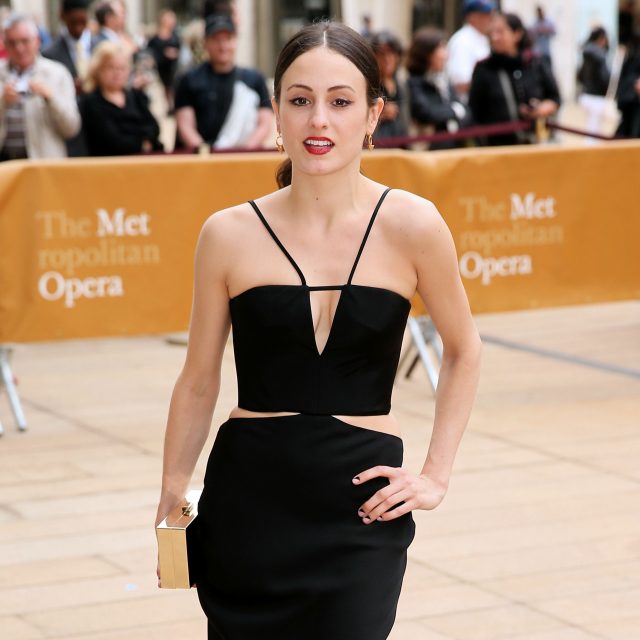 “Melanie is very American and doesn’t want to move to London, even though they’ve been seeing each other regularly over a long period of time now,” a source told the Sun. “Mick likes the arrangement they have and doesn’t want to be in another formal relationship.”

“The most important thing is how much he loves his children and he has great relations with them. He will support and love this child. (RELATED: Megan Fox Is Pregnant)