The man identified as the Nice terrorist, 31-year-old Mohamed Lahouaiej Bouhlel, appears to have visited New York City as recently as 2014.

A Facebook page thought to belong to Bouhlel checked-in to what appears to be an Islamic religious center in Brooklyn, New York on March 24, 2014. (RELATED: Here Are The First Pictures Of Nice Terrorist Mohamed Bouhlel) 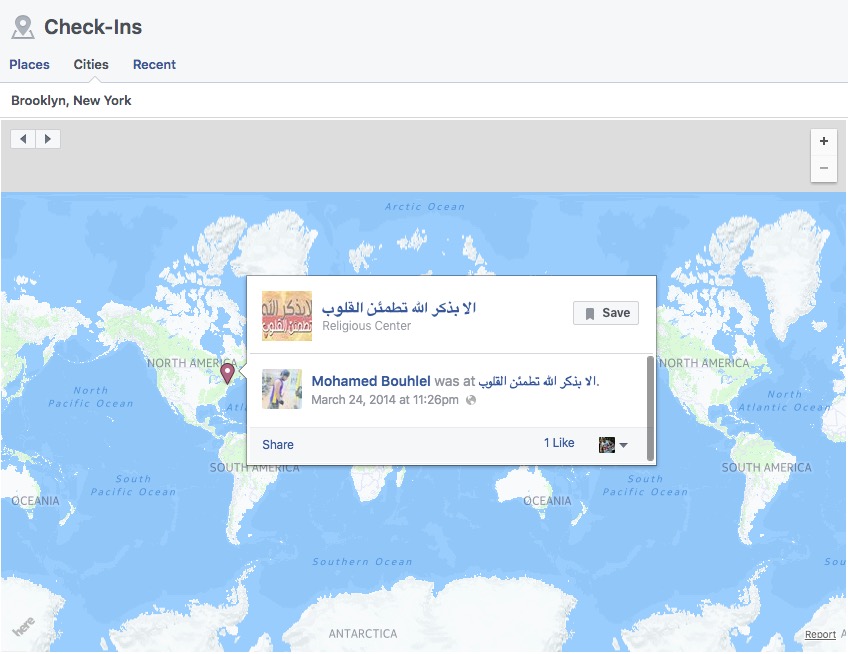 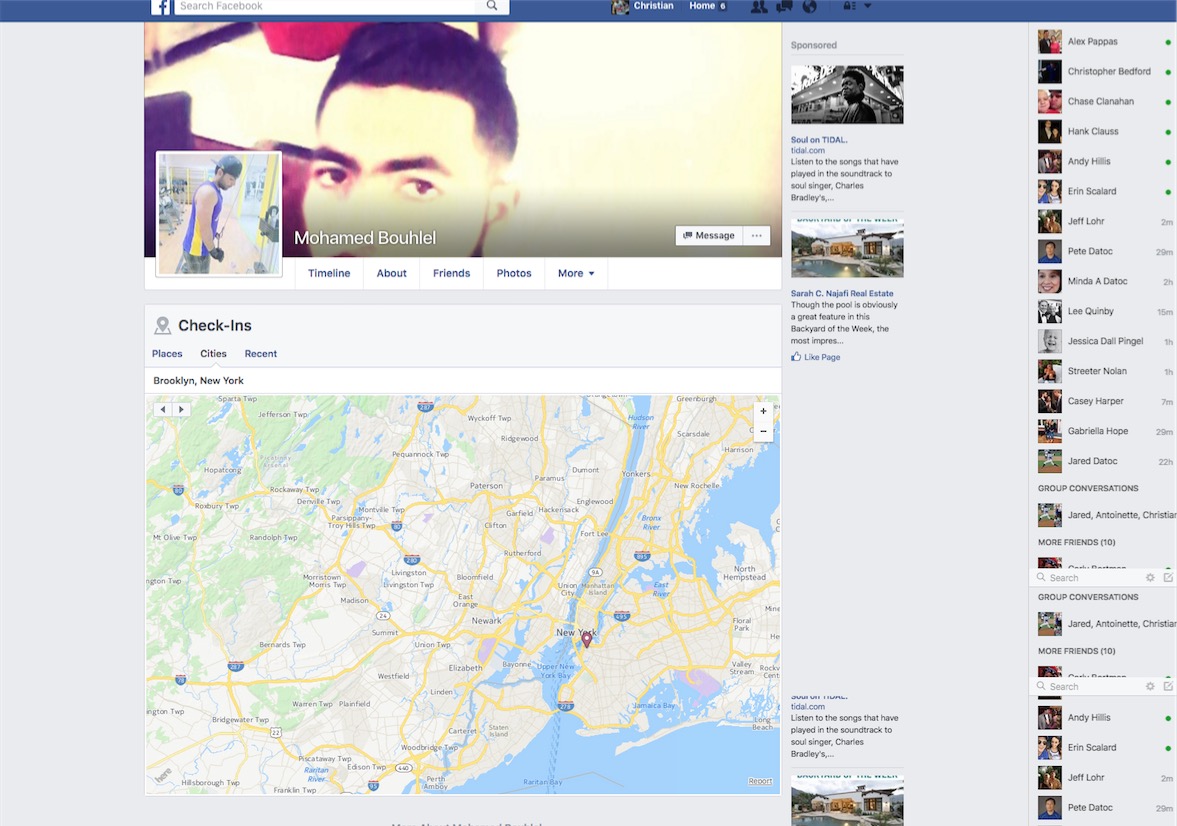 The religious center — which links to the Facebook page “@i.love.allah.4ever” — has over 430,000 likes, and more than 2,000 people have checked-in there on Facebook.

According to the address listed on the Facebook page — 209 Joralemon St, Brooklyn, NY 11201, United States — it would appear to be located either inside or adjacent to the Brooklyn Borough Hall. 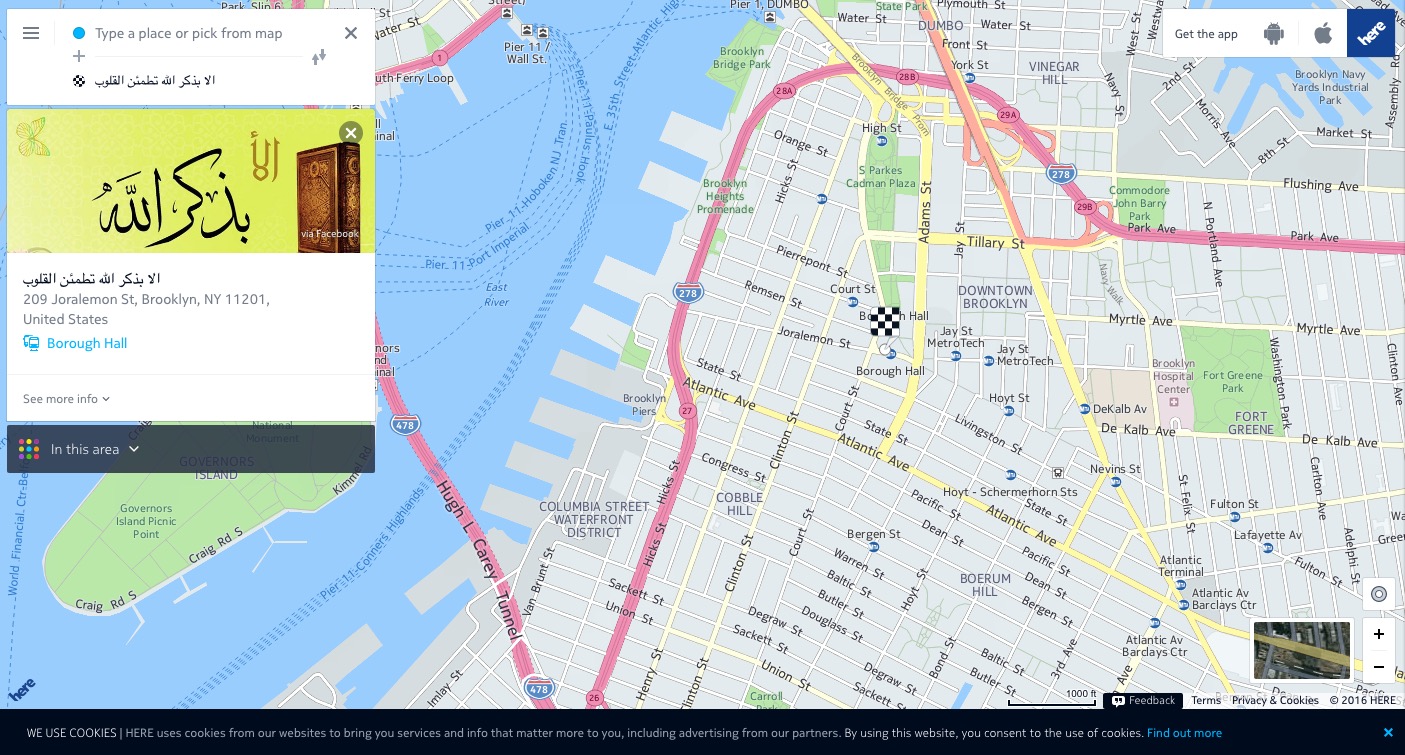 A Google search of Islamic centers in Brooklyn does not yield any results for a Joralemon St. address, yet the Islamic Mission of America — which The Daily Caller News Foundation in partnership with the Clarion Project has identified as a “radical mosque” — is only four blocks away from the listed address. (RELATED: CAUTION — You May Live In A Radical Mosque Zone) 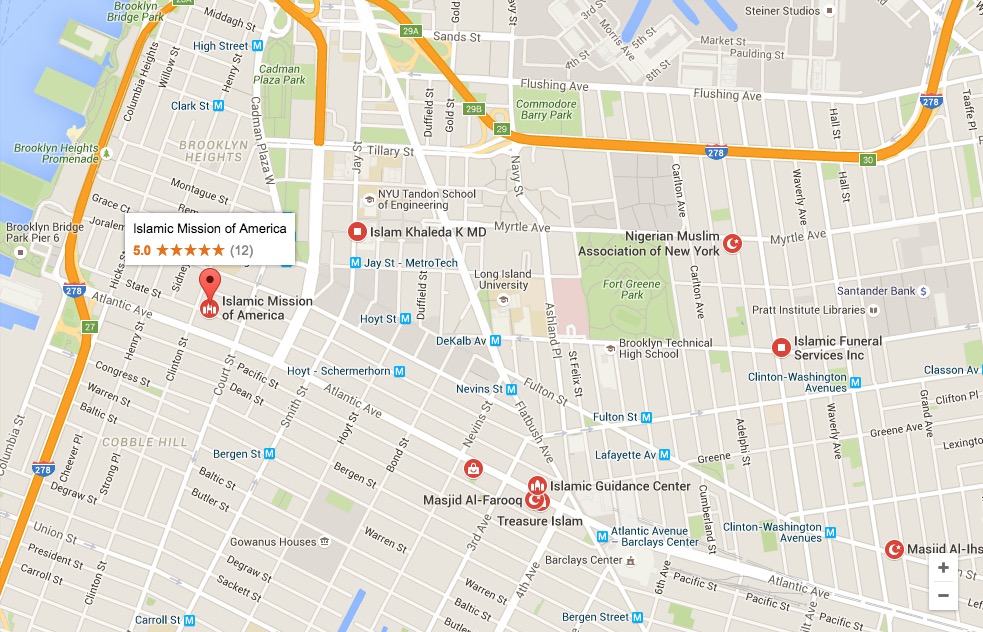 In addition to the Brooklyn address, the Facebook page also lists “qatar” as a relevant location. 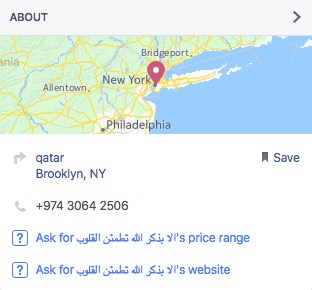 [dcquiz] The religious center could not be reached for comment by TheDC, as the phone number listed on the Facebook page contained 11 digits — +974 3064 2506 — and “could not be completed.”