A Texas father and his 11-year-old son are among the 84 dead after a truck driver mowed down a crowd in Nice, France Thursday. 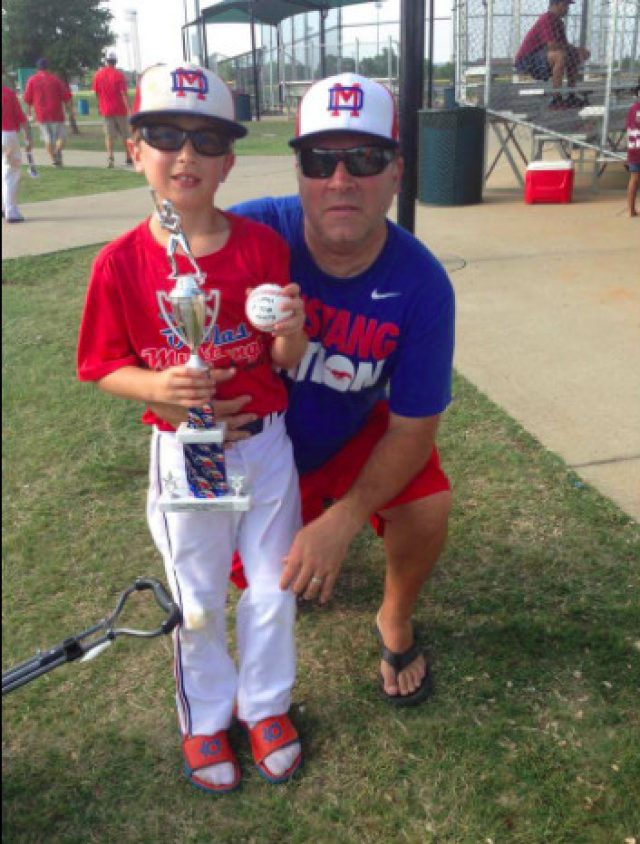 Sean Copeland, 51, and his son, Brodie, were at the Bastille Day festival when 31-year-old French-Tunisian Mohamed Lahouaiej Bouhlel reportedly drove a large truck into the crowd, CBS News reports.

The Copeland family is from Lakeway, Texas and were in France celebrating a birthday, the Washington Post reports.

I just please ask for prayers for my family and all of the others thay were killed in France.

“We are heartbroken and in shock over the loss of Brodie Copeland, an amazing son and brother who lit up our lives, and Sean Copeland, a wonderful husband and father,” the family said in a statement. “They are so loved.”

“This is a very difficult time for our family,” Sean Copeland’s brother Troy also said.

Brodie played baseball, and after learning of his death, the Hill Country Baseball Club posted a photo of him on its Facebook page. (RELATED: Rihanna Was In Nice During Terrorist Attack That Killed At Least 84 People)

“This afternoon our very own Brodie Copeland, as well as his father Sean Copeland, were killed during the terrorist attack in Nice, France,” Hill Country Baseball said.

“This photo was sent to me earlier today from the French Riviera…Nobody deserves this type of fate, especially not such a wonderful family. You are in our hearts, thoughts, and prayers. Rest in peace, Brodie and Sean, you will be remembered by many.” 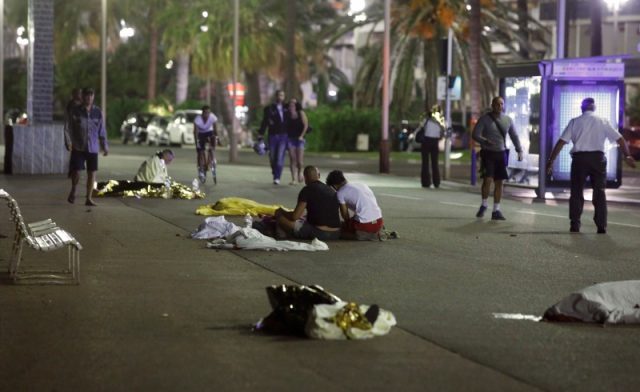 There have been no other reports of Americans killed at this time. 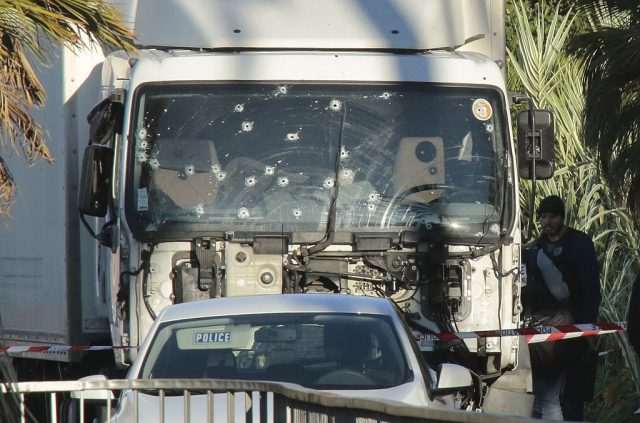