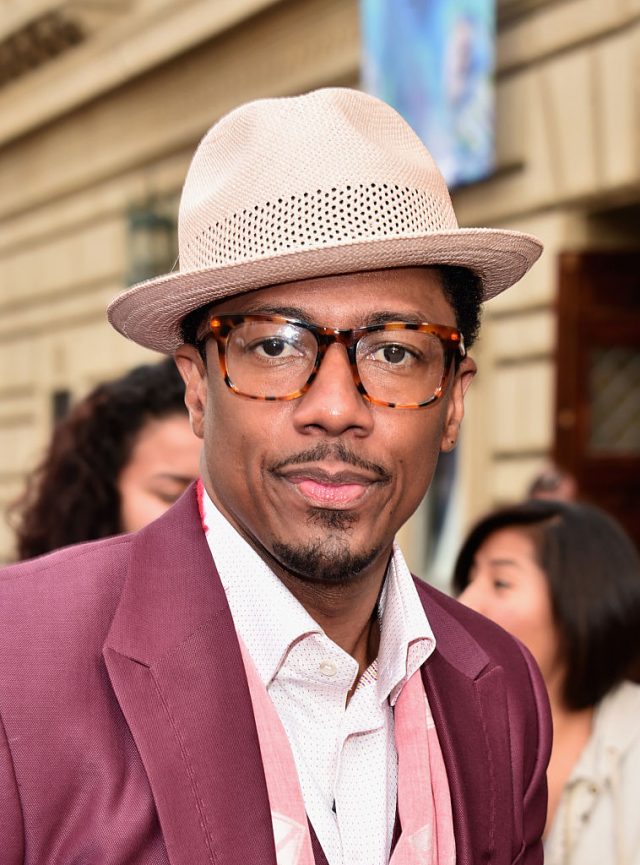 The rapper made the statement as he lead a Black Lives Matter protest outside of the Republican National Convention in Cleveland, Ohio Monday.

“We want to be respected,” Cannon told the crowd, the Daily Mail reported Monday. “We want to feel safe. We want the American Dream. You are messing with our peace of mind. We can’t operate as Americans when we can’t walk outside and feel safe.”

“We are going to be out here for the entire convention and make sure our voices are heard.”

Cannon added he was disappointed with both political parties.

“Both aren’t speaking about our issues and they have been taking our votes for granted for far too long,” he said.

During an interview with Howard Stern Monday, Cannon said he wasn’t voting “until black lives matter.”

“There’s a segment of the community that actually don’t care about voting because they’re too concerned with staying alive.”