United Airlines opened up an investigation over the weekend into pilot Michael Folk after he tweeted inflammatory statements about presumptive Democratic nominee Hillary Clinton.

Folk, who is also a member of the West Virginia House of Delegates, tweeted that Clinton should be “tried for treason, murder, and crimes against the US Constitution then hung on the Mall in Washington, DC,” reports Bloomberg Politics. 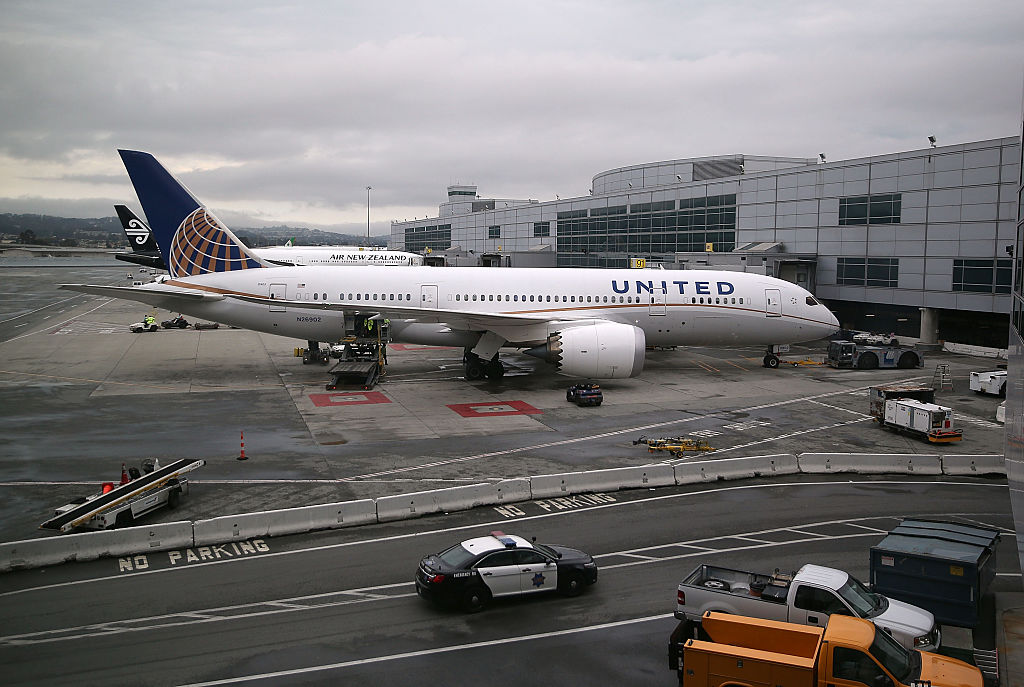 United formally suspended Folk on Sunday, pending the results of the investigation.

This pilot has been removed from flying pending our investigation. We are appalled by his threatening comments. https://t.co/H1teA2nqsj

We’re appalled by comments advocating harm to anyone. They do not represent United & we’re looking into the matter. https://t.co/TchV8CC8YK

Additionally, Democratic House of Delegates members have called for his resignation.

“Not only are Delegate Folk’s words concerning, they are disturbing,” adding, “Folk’s actions should deem him as unfit to serve.”

“Not only are Delegate Folk’s words concerning, they are disturbing. The mention of hanging and implication of murder should never, ever be acceptable. To think that a person in a leadership position in our state can say these types of things is baffling and should not be tolerated,” Democratic delegate party chair Belinda Biafore said in a statement Saturday. “Folk’s actions should deem him as unfit to serve and Speaker Tim Armstead should take action if Folk doesn’t resign.”

Folk told CNN that he now regrets posting the tweet.

“I do think she should be tried and prosecuted to the fullest extent of the law,” he explained. “No, my gosh. That was the hyperbole in the statement.”