And who can blame her?

She lives on the west coast in Culver City, Calif just outside LA and mere blocks from the beach. Each day for the last 12 years she’s had to get to work by midnight and be on the air by 2 a.m.

At some point she’d like to see a sunset.

“It was unsustainable,” she told NPR. 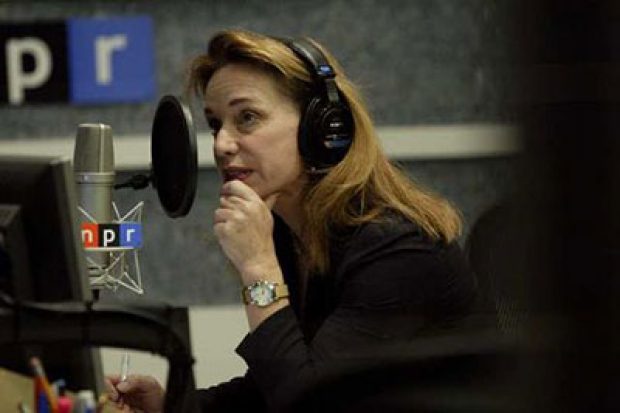 “It’s a part of life I don’t want to complain about,” she said. “I’ve enjoyed it and it’s been a great experience, but at a certain point, I started thinking about leaving the show, contemplating what that would mean. And one of the first things I thought of was going out in the evening, getting a sense of the evening air. Seeing the sunset. Seeing the stars change. Even on Friday nights, I’m so clicked into the schedule, I go to bed early.”

She still plans to do longer pieces for NPR and will be a “special correspondent.”

It’s not all a relief.