CLEVELAND — Stephen Baldwin was “fired” by Donald Trump twice when he was on the “Celebrity Apprentice,” but that hasn’t stopped him from endorsing him for president. 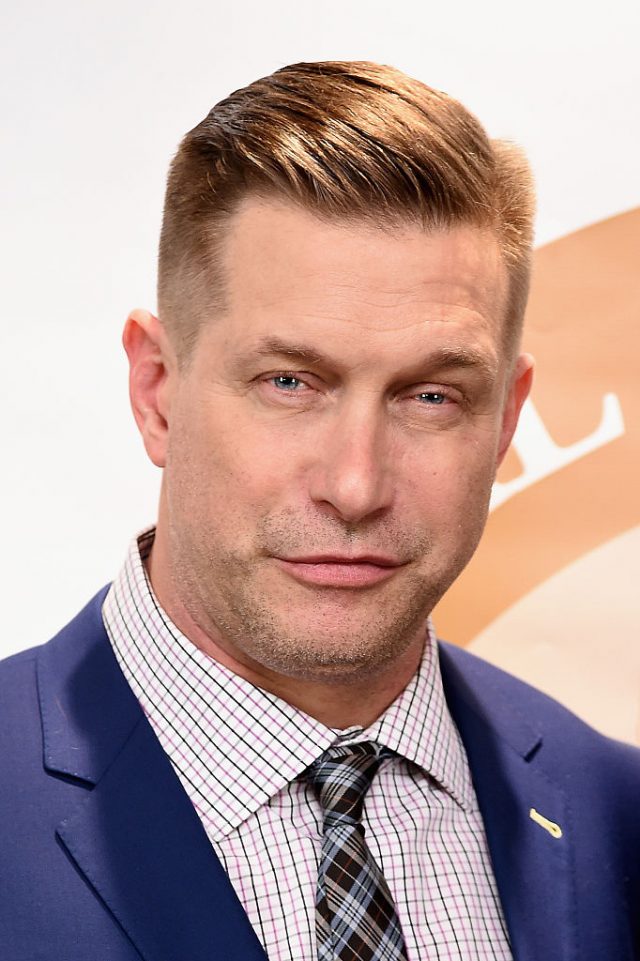 During an exclusive interview with The Daily Caller on Tuesday, the 50-year-old actor said his time on the show allowed him to see the real Trump.

“One of the reasons why I support him is that when we were shooting the ‘Celebrity Apprentice,’ you got to see him behind the scenes,” Baldwin said. “For a billionaire — and for the level of success that this guy has achieved — I found him to be a pretty regular joe.”

“Trump has always said the same thing — ‘If it ever got so bad, then yes I would consider getting into politics.’ That’s really where we’re at right now. The country has gone down so much that he feels it’s the time to step in.”

“He has subscribed to a very important business philosophy, and that is, ‘If you don’t know something, surround yourself with people who do.’ If he was smart enough to surround himself with those people, that’s pretty smart.”

“A lot of people don’t credit him for his success and that’s just silly,” Baldwin added. “I mean, you don’t make several billion dollars if you’re not smart and you don’t know what you’re doing.” 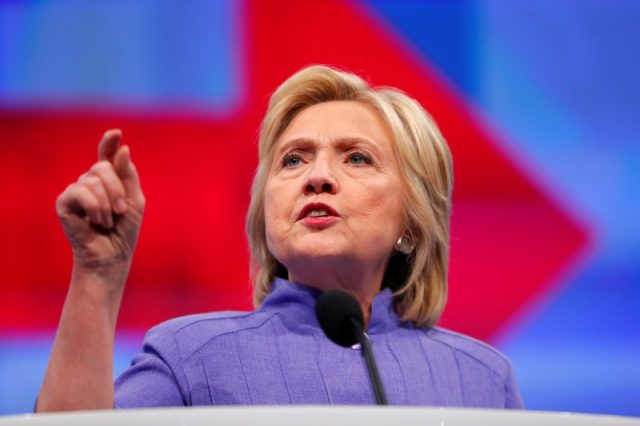 Baldwin said the choice between Hillary Clinton and Trump is obvious.

“If you look at Hillary Clinton’s track record and then you look at Mr. Trump, the choice is very clear, but we are very divided right now and there are people who just want what they want. There are people who want the first woman president — they don’t care what it takes to get there. To me, that is very unfortunate. It’s not what it’s about. It should be what’s in the best interest for the country. I think Mr. Trump will help us get back in that direction.”