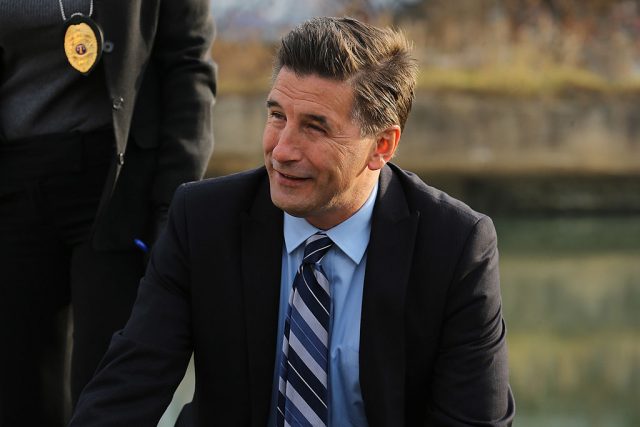 During an exclusive interview with The Daily Caller on Wednesday, Alec Baldwin’s younger brother weighed in on the upcoming election during the Republican National Convention.

“He’s not fit for the presidency,” Baldwin said during a luncheon for The Creative Coalition. “He’s not deserving. I know him — I don’t know him well — but I know him from events, parties and from judging the Miss Universe contest.” (RELATED: Tiffany Trump Speaks At The Republican National Convention) 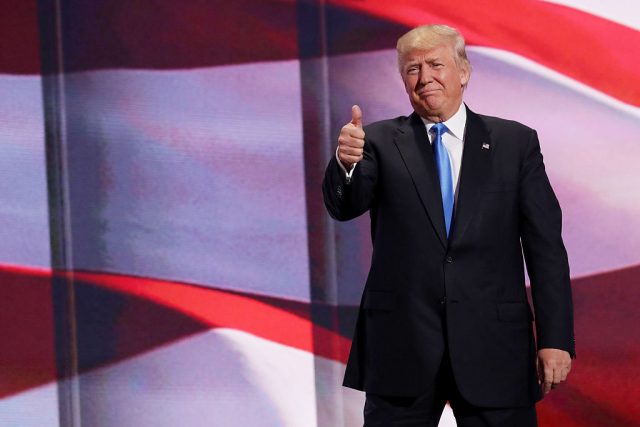 Baldwin said that the way Trump treats women like Megyn Kelly is “disgusting, despicable and deplorable.”

“I don’t have a lot of admiration or respect for Donald Trump. I don’t like the way he bullies people or treats women. I think Donald Trump does not possess the qualities that you need in a president or in a leader.

Baldwin, who used to take acting classes with Marla Maples (Trump’s second wife), said he is voting for Hillary Clinton.

“Most definitely. I’ve never missed a vote and I could never vote for Donald Trump.” (RELATED: Caitlyn Jenner Doesn’t Want To Talk About Black Lives Matter)

Baldwin predicted that if Mitt Romney had run in this election, he would have been a tough match for Clinton.

“He is an anti-establishment candidate,” Baldwin continued. “He is an outsider. He is a fresh face. She would have had some very serious problems. I’ve never seen it before where the Republicans want to take down their candidate more than the Democrats do.”

“The Founding Fathers opened the door for exactly this. They don’t want Beltway insiders. If this was Michael Bloomberg, if this was Mitt Romney, if this was Warren Buffett 20 or 30 years ago, Hillary Clinton would be in trouble.