Dan Aykroyd predicted that the people who have attacked Leslie Jones on Twitter lately are going to vote for Donald Trump. 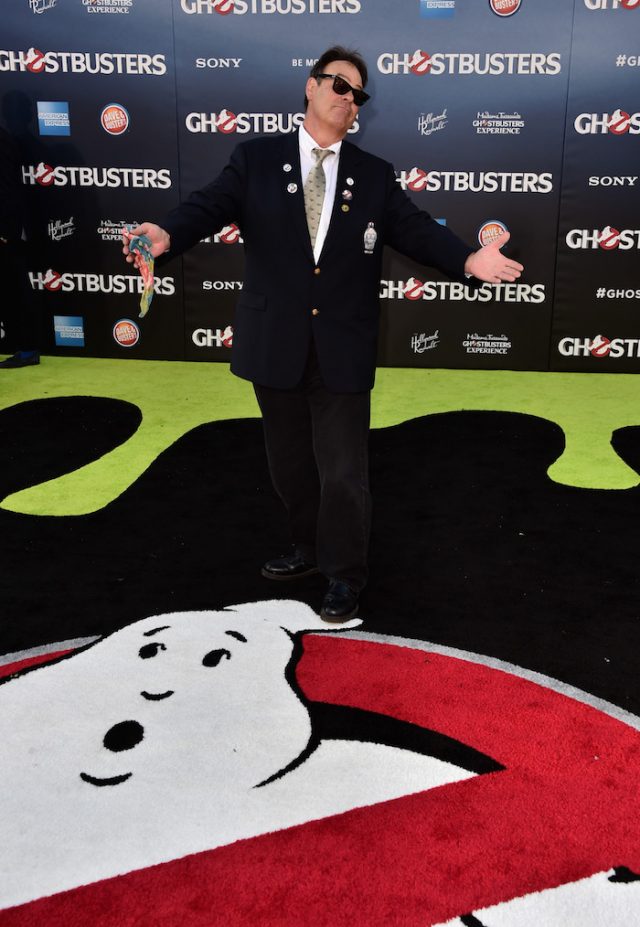 “These people, they’re insignificant gnats, they’re losers, they have no lives of their own, they can probably barely pay for the wifi they’re using,” Aykroyd said, according to Entertainment Tonight Canada. “Probably no jobs. I would say you’re looking at obese white men between 50 and 60 who are active Klan members or member of the Aryan Nation and there are millions of them.” (RELATED: Far More People Claim Alien Abduction Than KKK Membership)

“I’m afraid to say that that contingency will be voting for the Republican ticket,” he added. “Pretty much that’s what the statistics are indicating, that there’s a lot of white racist hatred out there that’s going to channel into a support for the republican ticket. Maybe in the false belief that these people share their views.”

“I don’t think that Trump and [vice presidential nominee Mike] Pence are as racist as the people who attacked Leslie Jones, I really don’t,” he continued. “Trump may be saying some things to go that way to get some votes but — well I don’t know.”