Eric Trump gave an impassioned speech on behalf of his father at the Republican National Convention Wednesday night. 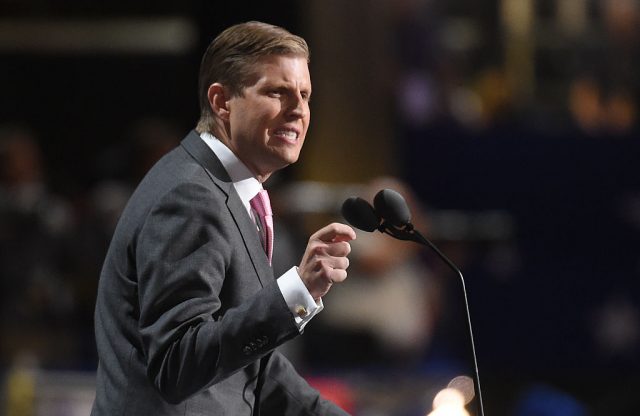 The 32-year-old son of the Republican nominee told the crowd in the Quicken Loans arena in Cleveland, Ohio that his father can’t be bought, unlike Hillary Clinton. (RELATED: Melania Takes A Shot At Hillary: ‘My Husband Will Never Be Bought’)

“It’s time for a president who has always been the one to sign the front of a check, not the back,” Eric said. “To make this sacrifice, to run for the most powerful yet unforgiving office in the world. There is no greater calling and there is more selfless act.”

“My father is running for you.”

Eric said that, if elected, his father would fix “government incompetence.”

“It’s what he does,” he said. “It’s who he is. He truly loves his country, and wants his country to be great again.” 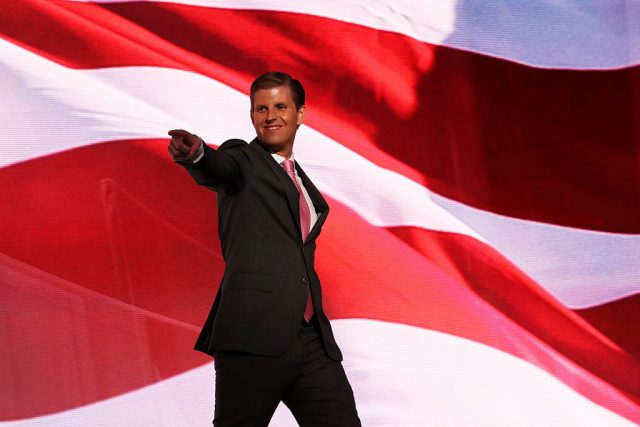 “Vote for the candidate you know is running for the right reasons.” (RELATED: Eric Trump Blasts Cruz’s Convention Speech As ‘Classless’) 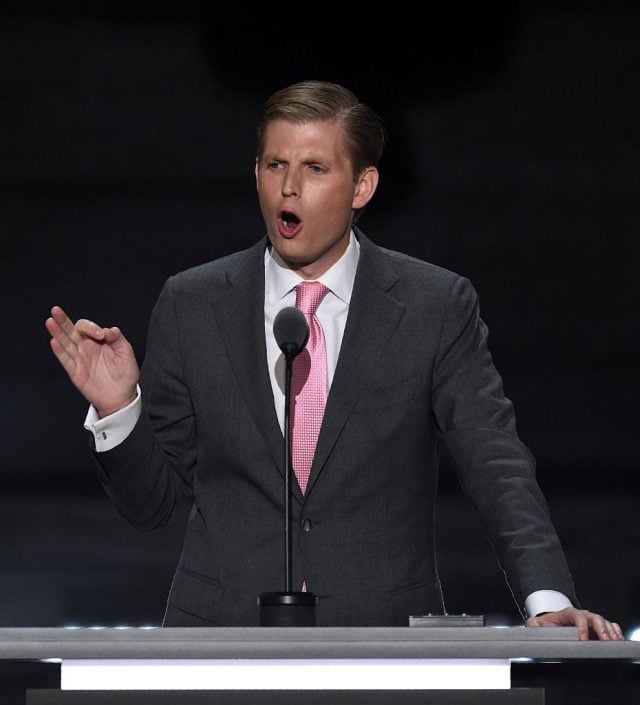