Singer Paul Rodgers is upset at Donald Trump for using his song at the Republican National Convention.

On Thursday night, the Republican presidential nominee ended the night with the 70’s hit “All Right Now” made popular by the British rock band Free.  The 66-year-old singer of the band took to his Twitter account to let it be known that it was used without prior authorization. (RELATED: Another Band Is Upset Trump Used Their Music At The RNC) 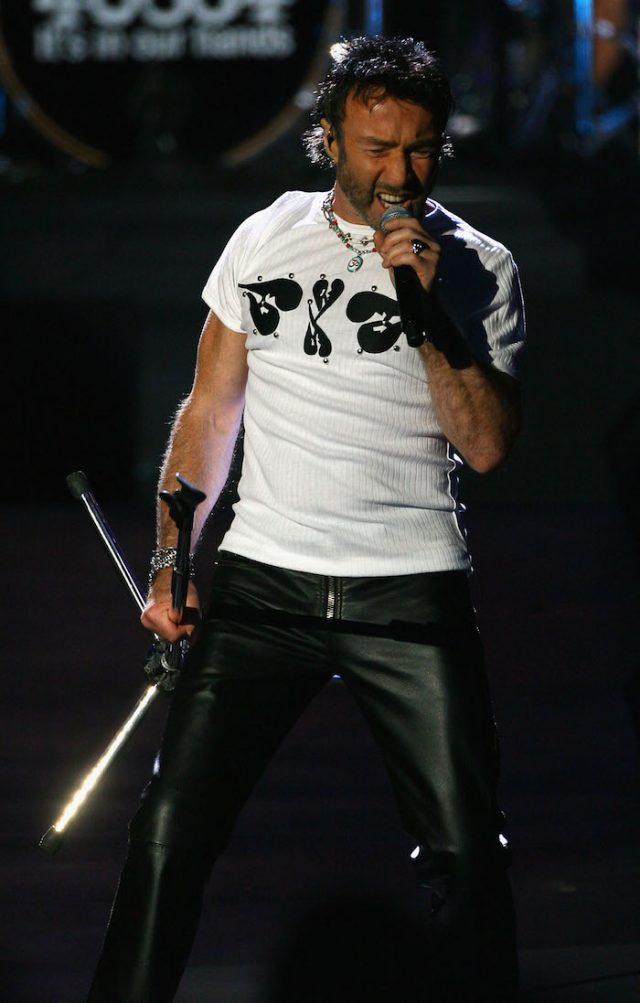 “Permission to use ‘All Right Now’ was never sought for or granted by me,” Rodgers tweeted. “My lawyer is dealing with this matter. – Paul” (RELATED: Queen Is Not Happy Trump Used Their Song Again)

Permission to use “All Right Now” was never sought for or granted by me. My lawyer is dealing with this matter. – Paul

Rodgers joins a growing list of artists who are upset at the Trump campaign after their songs were used during the RNC without permission, including the rock band Queen and the band Earth Wind and Fire.